Time working at home worth more than money to Aussie workers

Aussies in search of a better work-life balance are turning to the internet to juggle their nine-to-five, with more than half the nation (51 per cent) willing to forgo a percentage of their pay in exchange for flexible working arrangements.

The report shows IT and marketing professionals are leading the movement with almost a quarter (24 per cent) of staff from these roles embracing remote working options, followed by sales representatives (20 per cent) and accountants (18 per cent).

Experts say the growing ‘flexi-work’ movement  is spurred by widespread access to fast broadband powered by services over the nbn™ network, as employees are able to join meetings via video conference, have stable access to their employer’s cloud servers and share large files from home.

“Australia is a lifestyle-driven nation and the flexi-working movement, assisted by access to fast broadband, is opening up new opportunities for Australian workers to pursue meaningful careers while also prioritising personal commitments.

“The highest uptake of the new nine-to-five is expected to fall across millennials who are accustomed to playing, learning and working anywhere, anytime. Millennials attraction to flexi-working schemes is deeply ingrained with practicality at the root; with almost half (45 per cent) reporting they’re more productive working from home. Gen Z will further drive the flexi-work movement as they step into the workforce, being our most technologically literate and connected generation.” 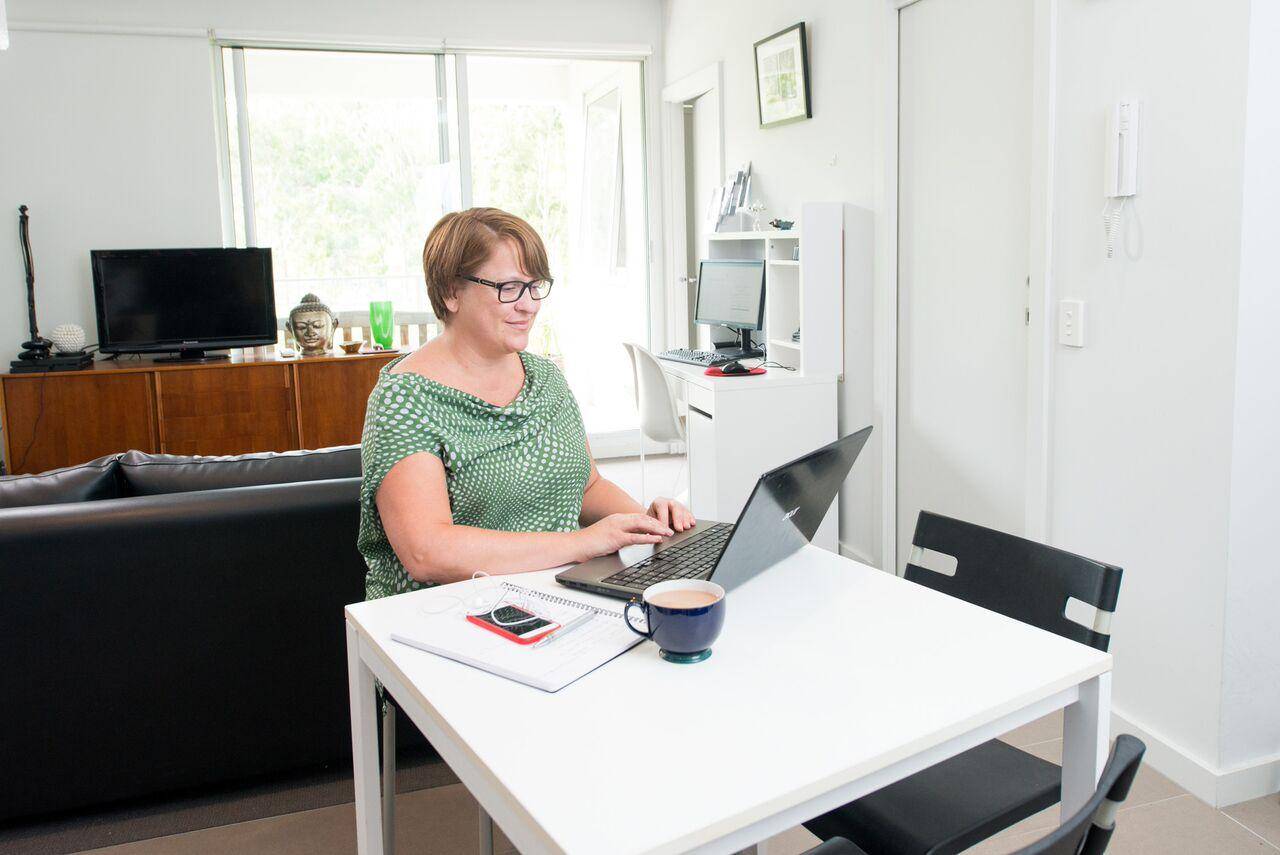 Key insights on the ‘flexi-work’ trend: