The Silver Economy set to Boom

The nbn™ Silver Economy report reveals increased connectivity and access to online resources powered by retail services over the nbn™ network is helping to redefine the way Australian seniors are spending their retirement. Insights reveal Baby Boomers are expected to start 14,000 new businesses each year, more than double the start-up rate of their Gen Y counterparts.

“We’ve traditionally seen hobbies like golfing, gardening and holidaying occupy our retirement but with the digital boom and growing access to fast broadband many older Australians are now turning online to start passion projects, set up new business ventures or use their time differently by volunteering.”

“Australians are living a lot longer than we were 30-40 years ago and many retirees are not ready to hang up their working boots. Instead, they are jumping online to explore their passions, give back to society and start new business ventures in the hope of bolstering their retirement earnings and staying active. As the nbn™ network rollout nears completion, l expect this number will continue to climb as more Aussie seniors become aware of the online resources and opportunities at their disposal.”

The nbn™ network currently is available to almost one in two Australians, is scheduled to be three quarters built by mid-next year and complete by 2020.

Visit the nbn™ blog to read the full nbn™ Silver Economy report and learn more about how connectivity is helping to transform how Australians are spending their retirement. 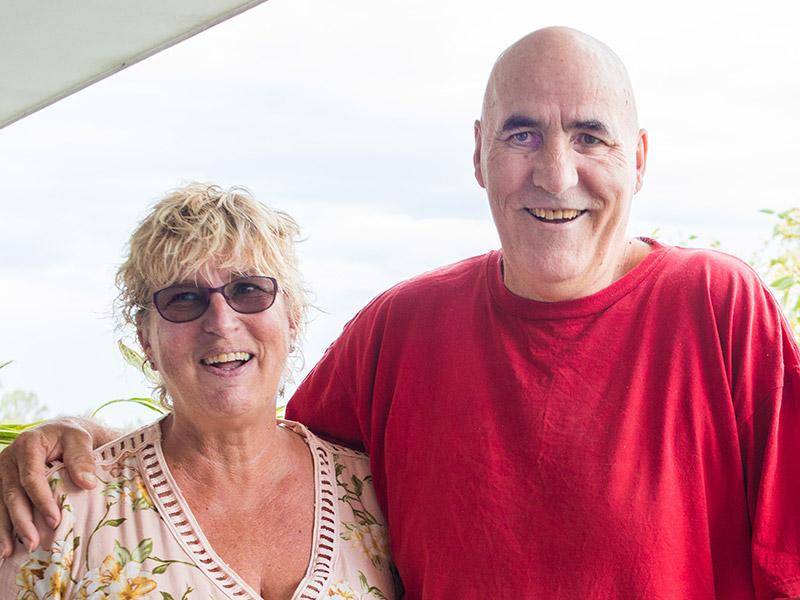