The NBN will get Australia up the broadband speed ladder... just ask the Swiss

The latest State of the Internet report from Akamai brought bad news for Australia – but the deployment of the NBN will turn things around.

The latest State of the Internet report from US internet technology giant Akamai does not make pleasant reading for Australians. We have fallen down the rankings to be the 44th fastest nation in the world, with our average broadband connection speed at 6.9Mbps in Q3-2014.

There are many schools of thought on why we are, where we are. A shrinking minority have tried to attribute the (yet to be utilised) state of the Telstra’s copper network as reason why the National Broadband Network (NBN) is to blame for our decline, this pill is getting harder to swallow by the majority. 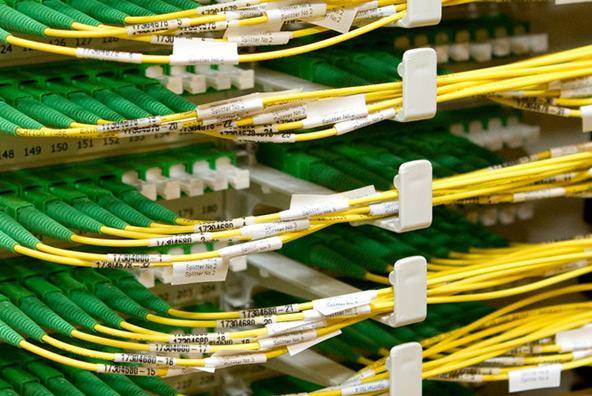 The reality is, without the NBN Australia would continue to spiral further down the speed ladder.

And don't just take it from me. Let's look for a minute at the number one ranking European country, Switzerland. The Akamai report found that Switzerland delivered Europe’s fastest average connection speed of 14.5Mbps. Incumbent telco Swisscom, is deploying a mixed technology rollout model of FTTP, fibre-to-the-distribution-point and FTTN, while major Swiss cable operator UPC Cablecom is delivering 250Mbps over the same kind of (HFC Docsis 3.0) cable networks that we will be using.

With the introduction of a range of technologies, using existing and new infrastructure, we are able to considerably speed up the delivery of a universal broadband network in Australia and with less disruption to Australians - far fewer petunias dug up!

Our recently signed deals with Telstra and Optus provide the foundation to enable us to roll out sooner and with 90 per cent of fixed-broadband homes to get access to wholesale speeds of at least 50Mbps, with many anticipated to get much faster speeds.

This is expected to result in a positive impact on our ranking in the world speed charts.

Check if the NBN is available in your area