Strike up the broadband

Enriching the lives of young Australians – and the world
Download the report: The nbn effect: How the nbn™ network adds value to our lives
The need for speed

Children's band The Mik Maks may be based in a humble garage in regional Victoria, yet they’ve managed to build up a loyal fan base right around the world.

Comprised of family members Joel, his younger brother Al, his eldest daughter Ava, and ‘Drums’ the Panda, The Mik Maks broadcast educational children's shows and music via the internet to a global audience.

Joel says their nbn™ connection has been instrumental in helping the band reach dizzying heights over the past 18 months.*

So much so, with 2.7 million subscribers on YouTube – and just two per cent of views emanating from Australia – it’s clear connectivity has been the key to the band’s extraordinary growth.

“We’ve been very active on YouTube for the past three years and we make content every week to service our fans,” says Joel.

“Mik Maks is very grassroots. We operate out of a garage in Geelong and our internet connection has enabled us to get to a worldwide audience.” 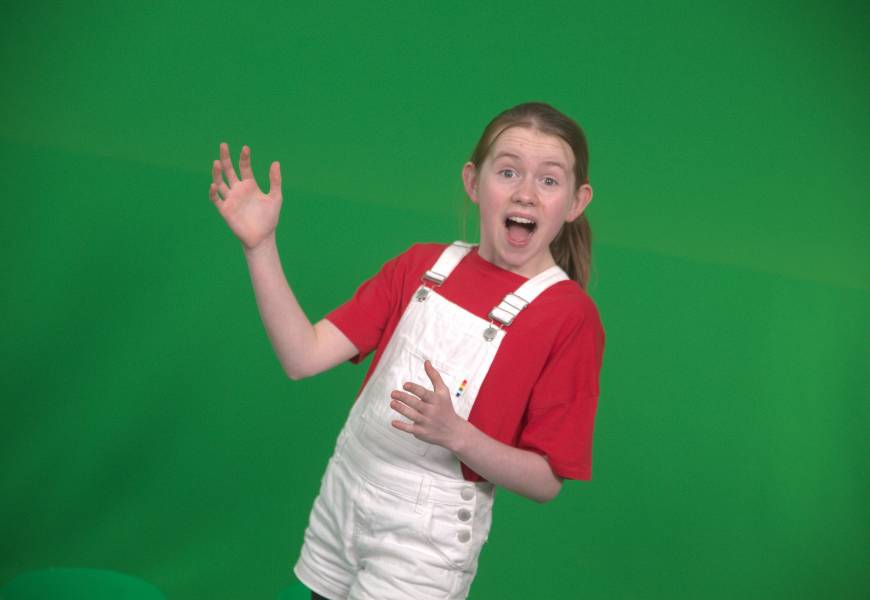 Ava from The Mik Maks

Enriching the lives of Australians – and the world

New research commissioned by nbn reinforces the extent to which access to services over the nbn™ network is helping enrich the lives of Australians – and, in the case of The Mik Maks, its global audience too.

The report, The nbn effect: How the nbn™ network adds value to our lives†, by consultancy firm Accenture, found that Australians are increasingly using services over the nbn™ network for activities that provide entertainment and enjoyment – particularly during the COVID-19 pandemic. 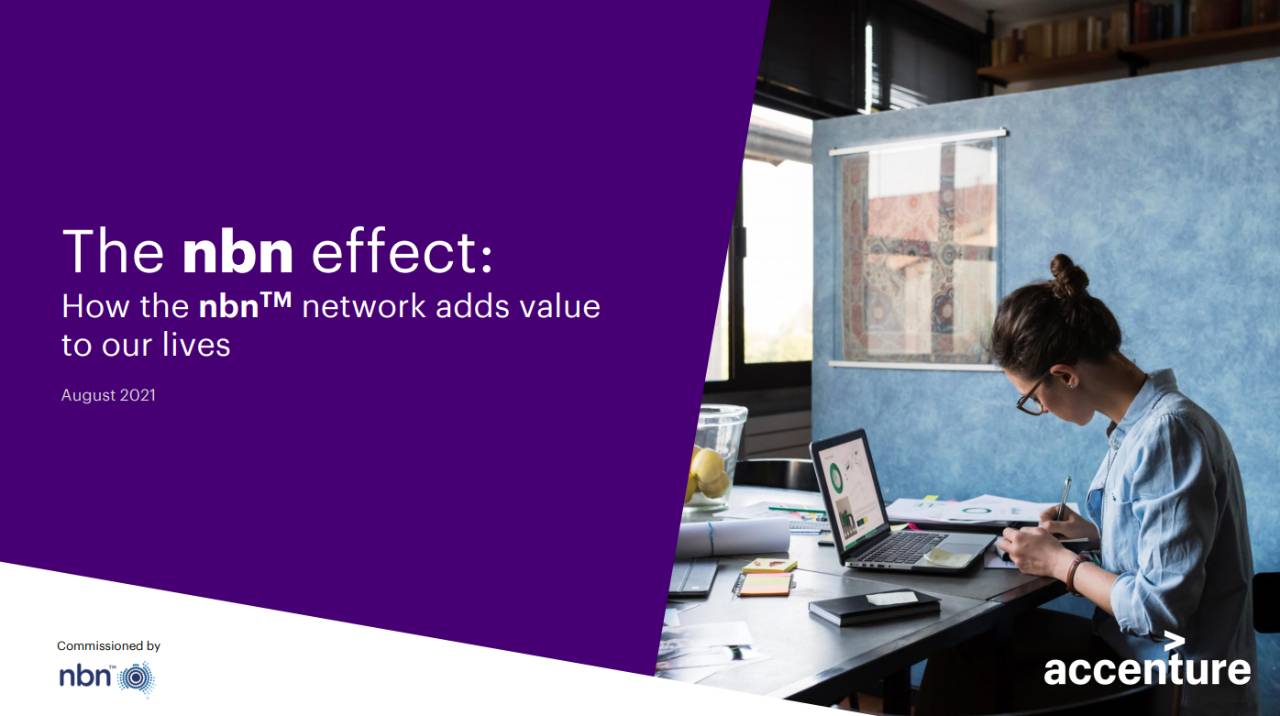 Like many music artists, as the harsh reality of the 2020 COVID-19 lockdowns kicked in and live shows were getting cancelled, The Mik Maks embraced the potential of livestreaming in a bid to keep performing and to stay connected to their fans.

From dipping their toe in the water with a single virtual performance at the beginning of the pandemic, that number had grown to 60 by the end of the year.

This thirst for online entertainment is reflected in the new research findings, which revealed COVID-19 has strengthened Australians’ reliance on the nbn™ network for activities beyond essential tasks, with engagement in leisure activities increasing.

The report found that three out of four users relied on the nbn™ network for online entertainment during the pandemic, spending up to two hours per day on activities that enable them to connect and be entertained.

The time Australians spent on these activities that enrich our lives, such as online gaming and social media, increased by up to 12 per cent when compared to pre-COVID-19 levels.

The need for speed

With nbn™ network users spending as much as 14 hours per week streaming video, Joel says the speed of the band’s nbn™ connection proved crucial.

“It was really cool.

“The speed of everything allowed us to livestream from our typically animated world, which no one else was really doing at the time – we could pop in and out of the stream depending on what the kids were asking for.” 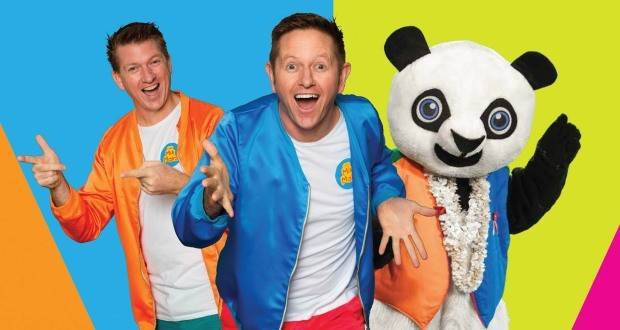 With six to eight connected devices running during each performance, Joel says the reliability of the nbn™ network has also been a critical enabler of The Mik Maks’ success.

“Reliability is an enormous piece of it – we put in a week’s work across the four of us – planning the live stream, [investing] time.*

“Peace of mind and confidence around what you’re planning is critical.”

As far as The Mik Maks are concerned, the possibilities opened up by access to the nbn™ network are just the beginning.

“We’d love to explore the concept of virtual reality entertainment,” says Joel, calling out a genre that’s forecasted to grow by more than 41 per cent by 2028.

“Imagine a live concert but you have the kids there, wearing goggles and us being able to interact with millions of them in real time!

“There’s so much more to do – we’re 10 years into the business now but online streaming has opened up so many doors for us.”

Back to Top
“There’s so much more to do – we’re 10 years into the business now but online streaming has opened up so many doors for us.”

With research revealing 87 per cent of users agree the nbn™ network is more reliable than mobile alternatives, Joel says there’s no doubt The Mik Maks’ fast nbn™ connection has been the key to staying connected to their global audience.

“The cool thing about YouTube is they provide very detailed analytics up to the minute – they give a great breakdown of which cities are viewing the most.

“Our fan base is 20 per cent from America; we also have a huge fan base in India, England, Brazil, Indonesia and so much more!”

Not bad for a band that calls a Geelong garage home.

Discover how connectivity is helping families, like the Partridges, do more of what they value in life.

* nbn is very happy with The Mik Maks’ experience with the nbn™ network. Of course, experiences may vary. Your experience, including the speeds actually achieved over the nbn™ network depends on the nbn™ access network technology and configuration over which services are delivered to your premises, whether you are using the internet during the busy period, and some factors outside nbn’s control like equipment quality, software, broadband plan, signal reception and how your service provider designs its network.

† This report is the compilation of results from a Consumer sentiment survey of 2,420 respondents in March 2021. The analysis and data in this report was commissioned by NBN Co and prepared by Accenture on behalf of NBN Co.