nbn™ technology 101: What is Fixed Wireless?

Fixed Wireless is used to connect some rural and remote Australian areas to the nbn™ network. Here’s how it works.

The nbn™ network is made up of a Multi Technology Mix, comprised of fixed line, Fixed Wireless (FW), and satellite technologies.

What is Fixed Wireless? 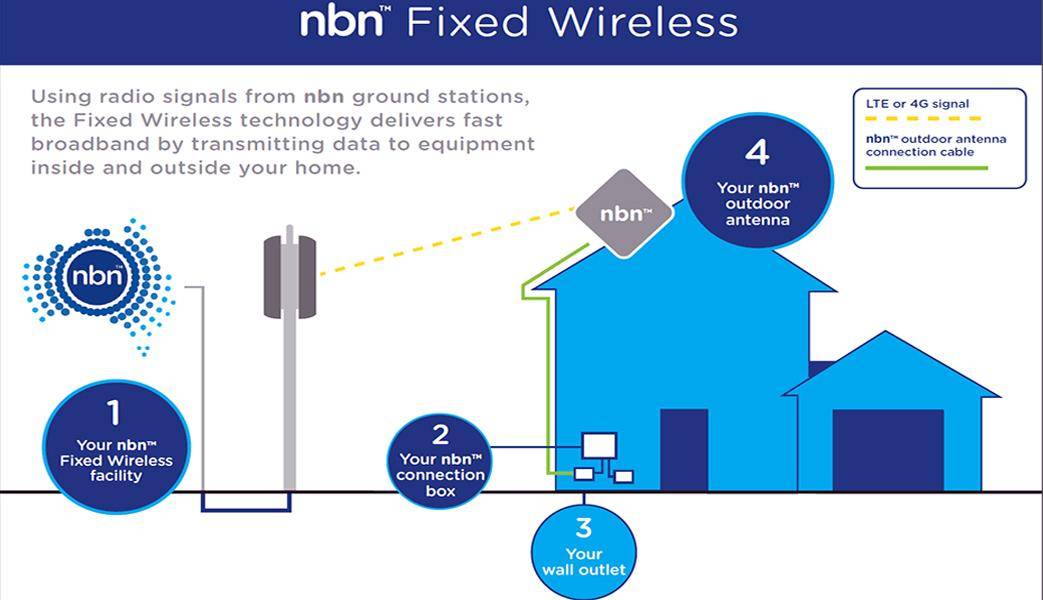 The end user premises will receive the signal via an nbn external antenna, which in turn feeds the signal via a connecting cable to an nbn™ connection box through a wall outlet inside the ender user’s premises.

Both the nbn™ outdoor antenna and nbn™ connection box must be installed by an approved nbn™ installer.

Services over the Fixed Wireless network are already available to more than 500,000 Australian premises in remote and rural areas.*

Why we use Fixed Wireless

Fixed Wireless technology is often used in rural or remote areas, where end user premises may be spread across a wide area.

These towers are designed to take advantage of advanced wireless technology to deliver internet to premises in rural and remote areas.

Complimentary installation by an nbn™ installer normally takes between two to four hours, and involves the configuration of both external and internal proprietary equipment.

If an end user requires a nonstandard FW installation, this may take additional time and in some circumstances, may also incur a fee.

A small hole is then drilled through the wall of the premises, and a connecting cable is fed from the nbn™ outdoor antenna to an nbn™ connection box. 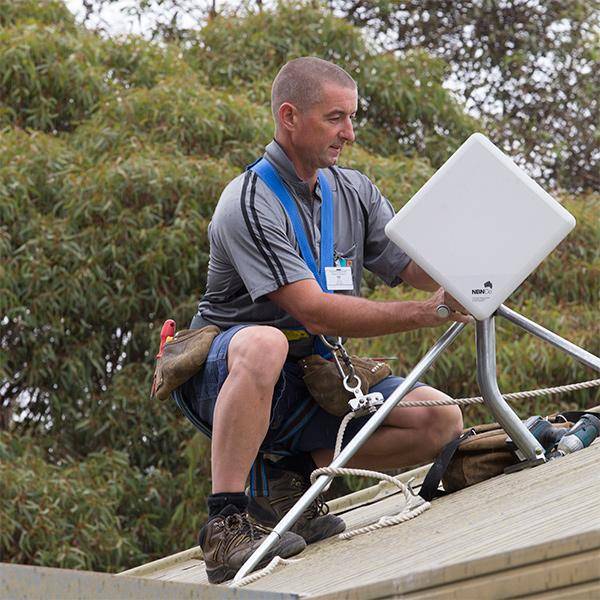 Once the relevant equipment has been installed and tested, nbn completes network configurations, after which an end user’s preferred RSP completes their set-up, which allows a premise to connect to services over the nbn™ Fixed Wireless network.

An Ethernet cable would be used to connect the nbn™ connection box to a compatible router.

The router may be provided by an end user’s preferred RSP, or by the end user themselves. 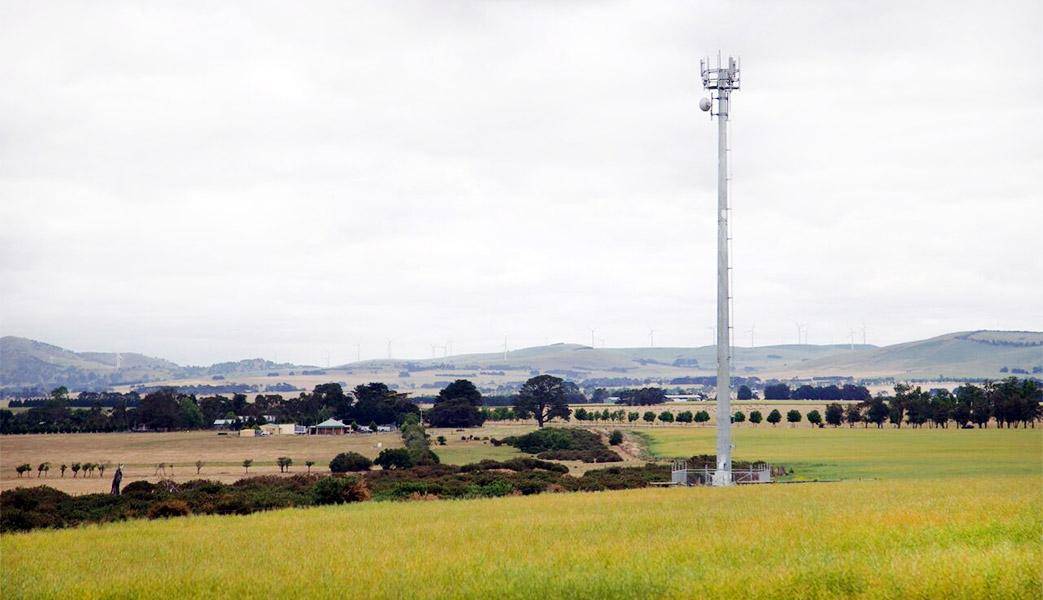 A premises’ existing copper line (or equivalent) service, should there be one, should not be altered by the installation of a Fixed Wireless connection.

Because of this, there’s generally no switch-off date for copper based phone services to premises with nbn™ network connections over the Fixed Wireless technologies.

However, connecting to Fixed Wireless technology over the nbn™ network facilitates access to new landline phone services via the data port on the nbn™ connection box.

Landline phone and internet services won’t work if there is a power outage at the nbn™ Fixed Wireless Tower, backbone network or within your premises.

Restoring power to your premises with an alternative power option will have no effect if the nbn™ Fixed Wireless Tower is also experiencing power loss. You should consider keeping a charged mobile phone in case there is a power outage of any sort.

When ordering an nbn™ service in a Fixed Wireless area, have a discussion with your current service provider about your existing landline.

If you have an existing copper phone line it is important to consider keeping it in service for emergency communications, especially if you have a medical alarm or don’t have good mobile phone coverage at your home or business.

End users can speak with their preferred RSP about phone and internet plans for services over the nbn™ network.

To find out whether nbn™ Fixed Wireless is RFS in an area, or at which point it may be available during the nbn™ rollout, you can check your address below.

Learn more about Fixed Wireless
*nbn provides services to our wholesale customers (phone and internet providers). nbn™ wholesale speed tiers available to your phone and internet provider vary depending on the access technology in your area. Your experience, including the speeds actually achieved over the nbn™ network, depends on the nbn™ access network technology and configuration over which services are delivered to your premises, whether you are using the internet during the busy period, and some factors outside our control (like your equipment quality, software, broadband plans, signal reception and how your service provider designs its network). Speeds may be impacted by network congestion on nbn’s Fixed Wireless network, including during busy periods.