Skip to main content
Related Articles
FTTC: Another crucial piece of the nbn solution A whole-of-industry response to improve customer experience The realities of deploying FTTP in Australia

Our announcement that we will be launching G.fast technology in 2018 shows once again our commitment to delivering world-class, cutting-edge technology to Australians receiving services on the nbn™ broadband access network.

By using a higher spectrum frequency of 212MHz, G.fast technology allows speeds of up to 1Gbps to be delivered on twisted-pair copper lines of up to 100 metres and can even deliver speeds of around 400Mbps on around 300 metres of copper, with further speed boosts likely as the technology is further developed.

From an nbn point of view, G.fast gives us the opportunity to provide access to ultra-fast speeds on our FTTC or FTTB network at far less time and cost than delivering full Fibre-to-the-Premises (FTTP).

By 2020, all of our FTTP end-user premises, as well as those receiving services via Hybrid Fibre-Coaxial (HFC), will already be able to receive Gigabit services – so G.fast will give us the capability to extend those ultra-fast speeds to our FTTC and FTTB networks. 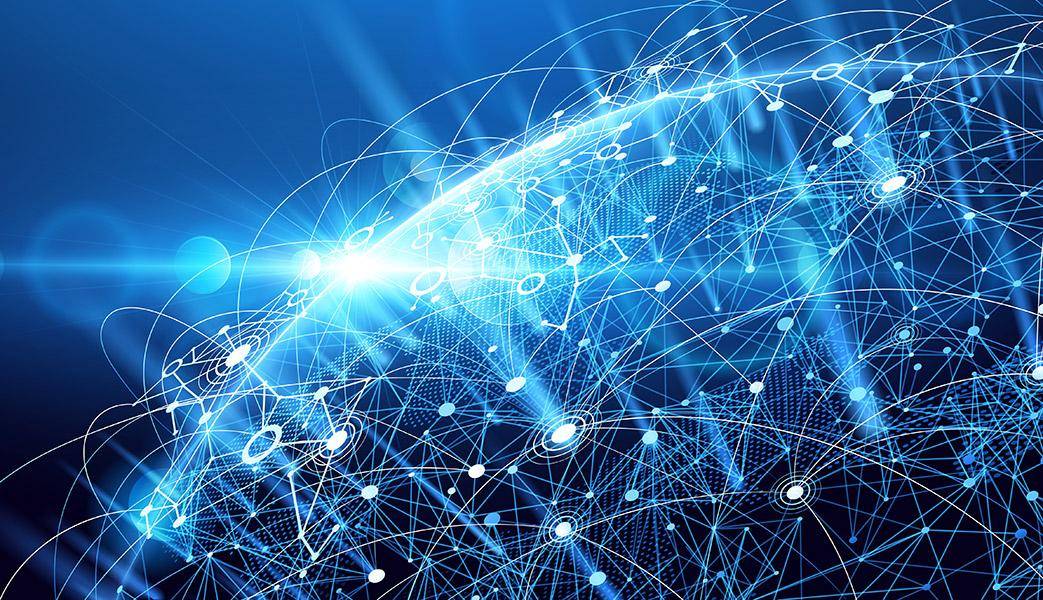 Global telecom operators first began deploying G.fast technology last year with commercial launches from Swisscom in Switzerland with follow up launches this year by US giant AT&T and Taiwan’s Chunghwa Telecom, whilst UK operator BT is also deploying a trial G.fast pilot to one million premises, delivering speeds of 330Mbps.

UK research firm Ovum forecasts that there will be nearly 30 million G.fast subscribers in the global market by 2021 as other telcos around the world – including nbn – use the technology to provide access to ultra-fast speeds without the cost and time of deploying full FTTP.

From an nbn perspective, we know how time-consuming and expensive taking fibre all the way into an end-user premises can be, so for us to be able to move towards providing access to ultra-fast speeds over FTTC and FTTB networks is a win for both nbn and Australians who will be able to connect to ultra-fast speeds far more conveniently.

Some of the connections on our FTTP network have cost well beyond $20,000 to connect because of the cost of running new fibre down lengthy driveways – but by using G.fast over an FTTC connection we can deliver ultra-fast speeds at a fraction of that cost.

Our current plans are to launch our commercial FTTC services in the first half of next year. We recently connected our first FTTC premises in our trial area of Coburg in Melbourne and delivered peak trial speeds of 107/44Mbps using VDSL.

We have already held extensive in-house and external G.fast testing over the last couple of years and achieved speeds of 600Mbps in an FTTB environment in Melbourne over 100 metres of 20 year-old copper.

Over the coming months we will extend that G.fast testing with our three fixed-broadband vendors Nokia, Adtran and Netcomm as we move towards our commercial deployment of the technology.

Although we are very excited about G.fast, we should bear in mind that 1Gbps is far from the end of the road for twisted-pair copper – nbn has already achieved stunning speeds of 8Gbps with the future-generation XG.FAST technology in a lab over 30 metres of copper and even hitting 3.5Gbps over 100 metres.

Using these new technologies like G.fast, XG.FAST and DOCSIS 3.1 on our HFC network will enable nbn to provide access to Gigabit speeds far more cost-effectively and much sooner than if we had to deliver universal FTTP.