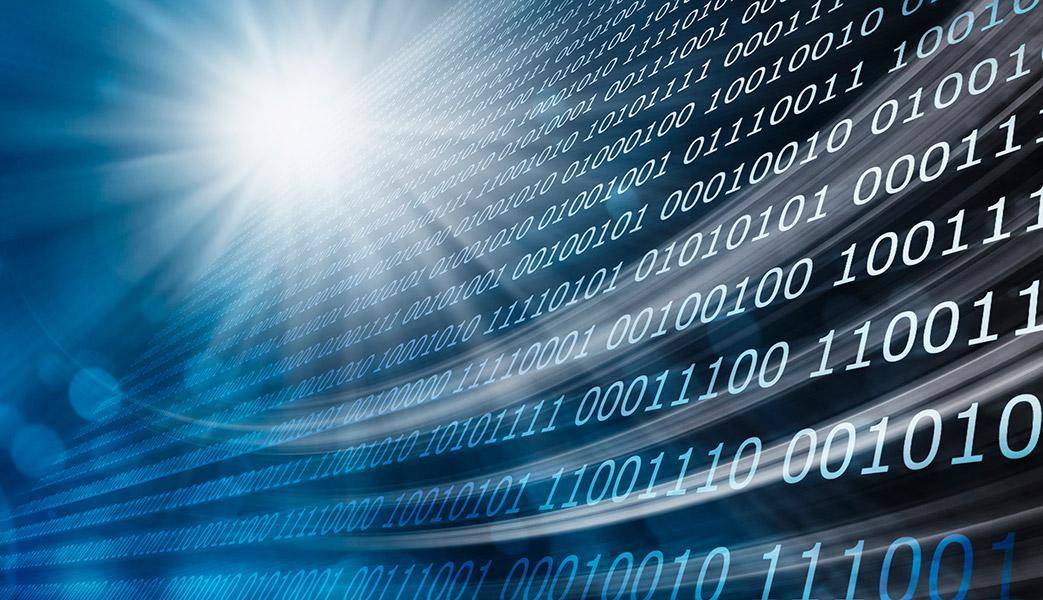 Back in the days of dial-up Internet, in the mid-90s when people swooned over speeds of 56Kbps, it was hard to imagine what 8Gbps even meant – let alone believe it could one day be delivered over those very same copper lines.

Yet here we are announcing that nbn has been able to deliver a peak aggregate speed of 8Gbps over 30 metres of the very same twisted-pair copper lines that were straining to deliver a tiny fraction of that 20 years ago – all thanks to the magic of new copper acceleration technology XG.FAST.

To deliver XG.FAST effectively we need to take fibre within around 100 metres of an end-user premises – and nbn has already announced its intention to deliver Fibre-to-the-Curb technology to 700,000 premises on the nbn™ network which would enable us to deliver XG.FAST in the future once it is ready for deployment.

nbn has been testing XG.FAST in laboratory trials with our partner Nokia in Sydney and the results we have achieved have been hugely encouraging.

They demonstrate once again that last-mile copper networks have a crucial role to play in delivering ultra-fast broadband on the nbn™ network. 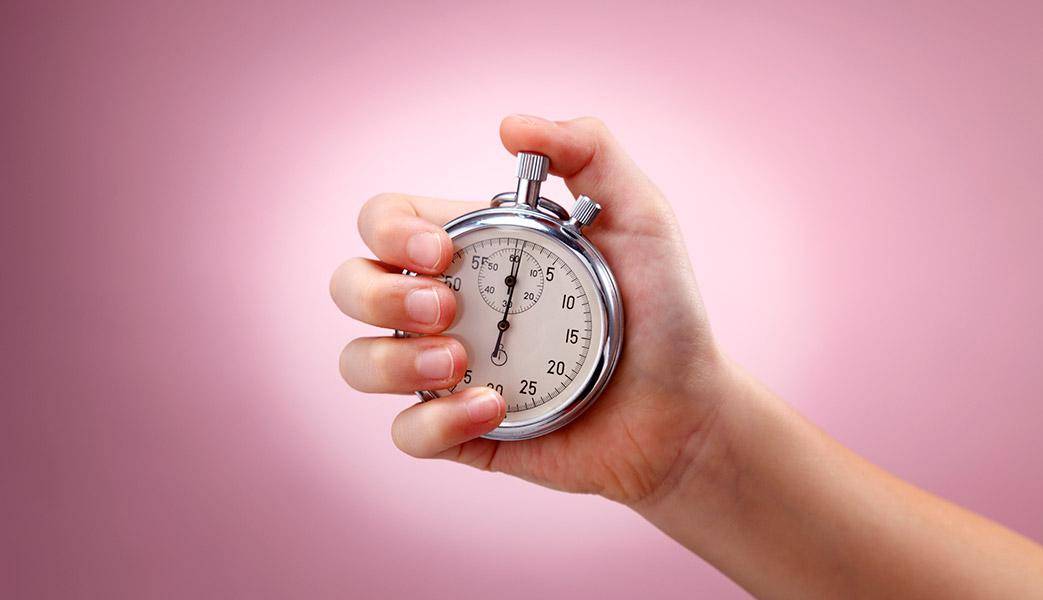 To give an idea of the potential offered by 8 gigabit per second downstream speeds, it is worth considering that on an average 9 megabit per second broadband speed being delivered to Australian fixed-broadband premises it would take nearly 100 minutes to download a two hour HD film – on an 8Gbps XG.FAST connection it would take just 10 seconds.

XG.FAST remains in the very early stages of its deployment and is unlikely to be ready for commercial deployment for several years – although its sister technology, G.Fast, which has the potential to deliver 1Gbps speeds, will launch commercial services in the UK in 2017.

The reason that we at nbn and so many of our fellow network operators are so excited about XG.FAST is that it enables us to think about delivering multi-gigabit speeds to end-users on the hundreds of millions of copper lines that are already deployed around the world.

We all know that Fibre-to-the-Premises (FTTP) can deliver great speeds, but getting a fibre-optic line into each and every premises is extremely complicated and very expensive – but if we can run XG.FAST over the existing copper lines via an FTTC set-up then we can potentially save on both time and cost, not to mention convenience for the end-user.

Running XG.FAST on an FTTC network would have us run new fibre to the telecom pit in the street outside the house and connect it to a Distribution Point Unit where it links with the existing copper line that runs the remaining short distance – typically under 30 metres – to the end-user premises. 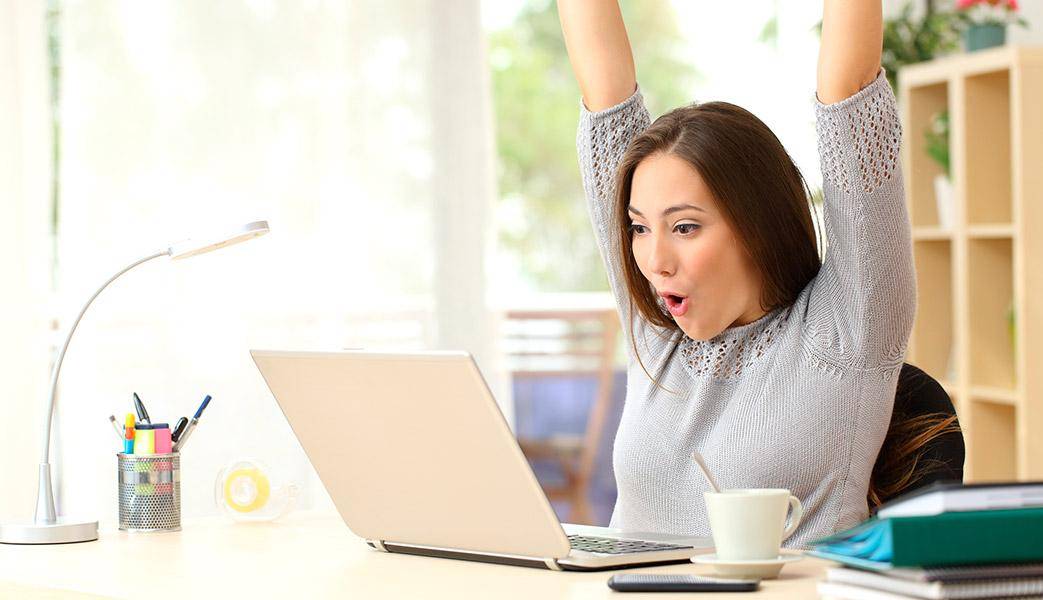 The great news from our XG.FAST trials was that we will even be able to deliver extraordinary speeds on longer copper lines with our trials delivering 5Gbps over 70 metres of copper – that’s a pretty long driveway – and even delivering 3.5Gbps over a 100 metre copper line – although end-user speeds will also be dependent on in-building wiring and other factors.

We are really thrilled to be only the third operator in the global market to run lab trials of XG.FAST, following in the footsteps of BT last year and Deutsche Telekom in February, which we hope goes to show that nbn is committed to delivering Australians the best possible broadband experience on the nbn™ network.

Check out our nbn™ 101 feature page for more information on the nbn™ network.