Insights from the 2018 Consumer Electronics Show

By: Ray Owen | The nbn™ project | Published on 5 February 2018
Share on Twitter Share on Facebook Share on LinkedIn
NBN Co Chief Technology Officer, Ray Owen, visited the Consumer Electronics Show (CES) in Las Vegas and found telcos and tech companies now focusing on how to take the Connected Home experience to the next level…

There was a time when the CES show in Las Vegas was all about the devices, with electronics vendors seeking bragging rights on who could present the thinnest laptop or the biggest screen TV.

While the latest glitzy hardware still generates headlines, the really important discussions at the 2018 CES focused on how the industry is going to reach its ultimate destination of ensuring constant and ubiquitous connectivity: a platform for the Internet of Things (IOT) era, which includes the much-vaunted Connected Home. 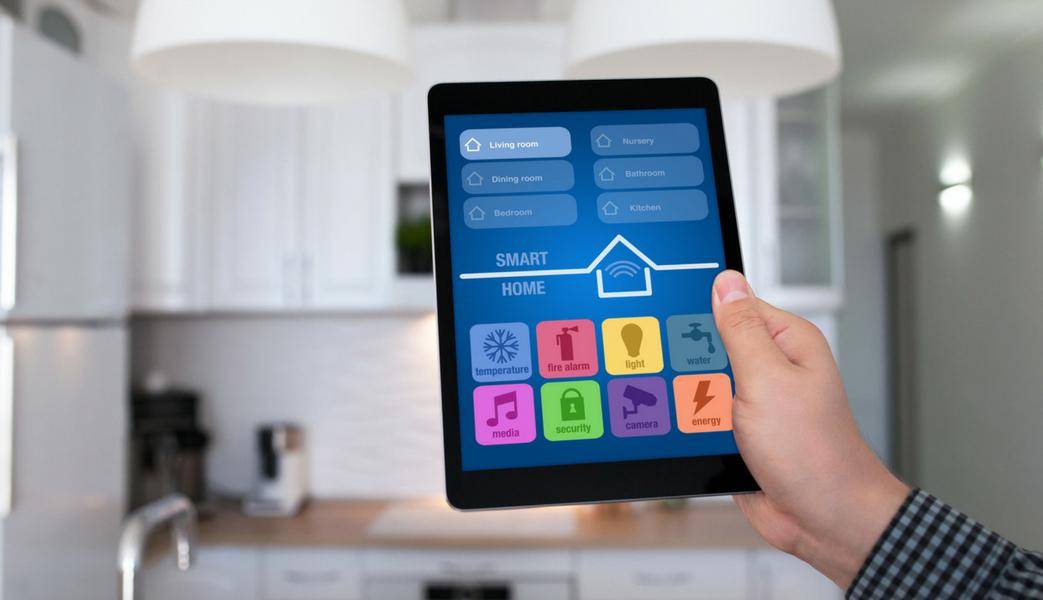 One of the key themes under discussion was the fact that, as consumers buy more IOT devices, it becomes the responsibility of operators and technology vendors to help those consumers ensure they have every inch of their home covered in quality Wi-Fi.

The realisation has dawned on the industry that delivering a high-quality Wi-Fi signal through the home is absolutely crucial. Having too many ‘dark spots’ with unreliable or no Wi-Fi coverage inside a house will disrupt the growing number of IOT devices that require constant connectivity.

Some operators, such as Hong Kong Telecom, already offer an engineer visit to a customer premises to help ensure optimal Wi-Fi coverage throughout the residence and we may see more of this going forward.

In addition, there was also considerable discussion about the growing trend for voice-activated services, such as those offered by Google Home and Amazon’s Alexa. End users are expected to adopt these voice-hubs in increasing numbers and they will want to connect to them from anywhere in the house. This, again, underlines how crucial Wi-Fi has become.

The overall impression from CES was that the eco-system for a connected home, whether that be Wi-Fi power plugs, lighting, sound (or, yes, even a toilet!), has become viable for the mass market and that voice activated devices such as Google Home and Amazon’s Alexa have become the mainstream gateways for this device proliferation.

Yes, the connected home is about to hit the world in a big way. And, it will not be cellular connected but will rely on a home gateway and open connectivity such as Wi-Fi or Zigbee type systems and home broadband connections.

5G on the horizon

The other big issue at CES from the telco side of the fence was 5G. Many operators are hugely excited by the prospects offered by 5G and they are pushing hard to launch as soon as possible, with the likes of AT&T and Verizon expected to be very much at the vanguard.

There are two aspects to 5G for operators. First, there is the prospect of higher speed and greater capacity that will allow the likes of Verizon to deliver Fixed Wireless-style services in areas where it is too costly to deploy new Fixed Line infrastructure.

The second aspect is really around the new use cases and monetisation opportunities that will emerge as the developers figure out how to use the power of low latency, high speed and massive capacity that comes with 5G network deployment. 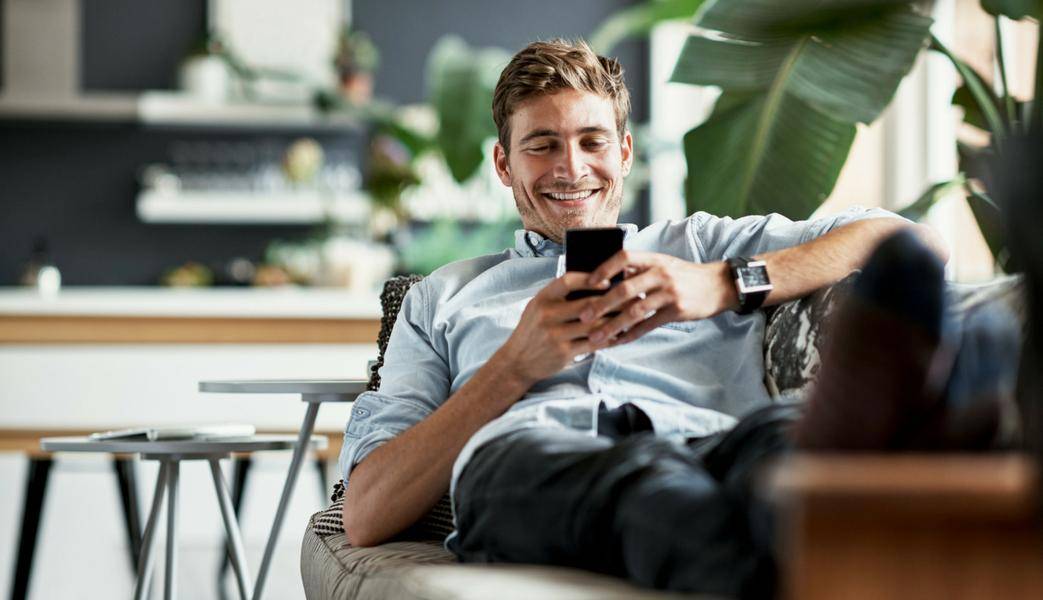 The key challenge here for network operators around the world will be to ensure that they can secure a share of the revenues created by these 5G-enabled services and applications. At the same time, they need to ensure that they aren’t left trailing in the wake of the Over-the-Top (OTT) players as they have in the 4G era, which helped Google, Amazon, Facebook and others to generate huge growth.

This will clearly be tougher than it sounds given the massive differences in the revenue models of the OTT giants and the telcos. OTT players typically generate annual revenues per use of around US$100 whereas the telcos are generating substantially higher revenues via their subscription model.

However, while OTT revenues are lower on a per end-user basis, the OTT players have the ability to generate revenues on a global basis. Even multinational telcos, like Vodafone, cannot realistically do this.

Some folks on the telco side of the fence speculate that the ‘trusted relationship’ telcos have with end users could help them better position themselves against the OTT players as these new opportunities emerge in the Connected Home and other new areas.

This issue around trust and security is hugely important when considering applications such as home surveillance. Some vendors are offering a live stream, cloud-based solution accessible at any time from a mobile device. Others are going for local storage and only streaming upon a trigger event such as somebody ringing your connected doorbell.

If you consider that some companies will be offering 24-hour live 4K streaming of any room in the house, you begin to appreciate the level of trust required by the end user to allow that kind of extraordinary access to their home life.

Hear from international experts about the challenges and opportunities they’re facing as they roll out next generation broadband networks.