Skip to main content
Related Articles
Video streaming: nbn will fuel the revolution Australian businesses put the ‘me’ in SME Taking your small business global: Then and now

Grant winners announced for the Grow with nbn™ Program 2017

Late last year, nbn and the Australian Information Industry Association (AIIA) joined forces to launch the Grow with nbn™ Program 2017. The grants program was designed to help promote and support organisations that are innovatively using the nbn™ network. 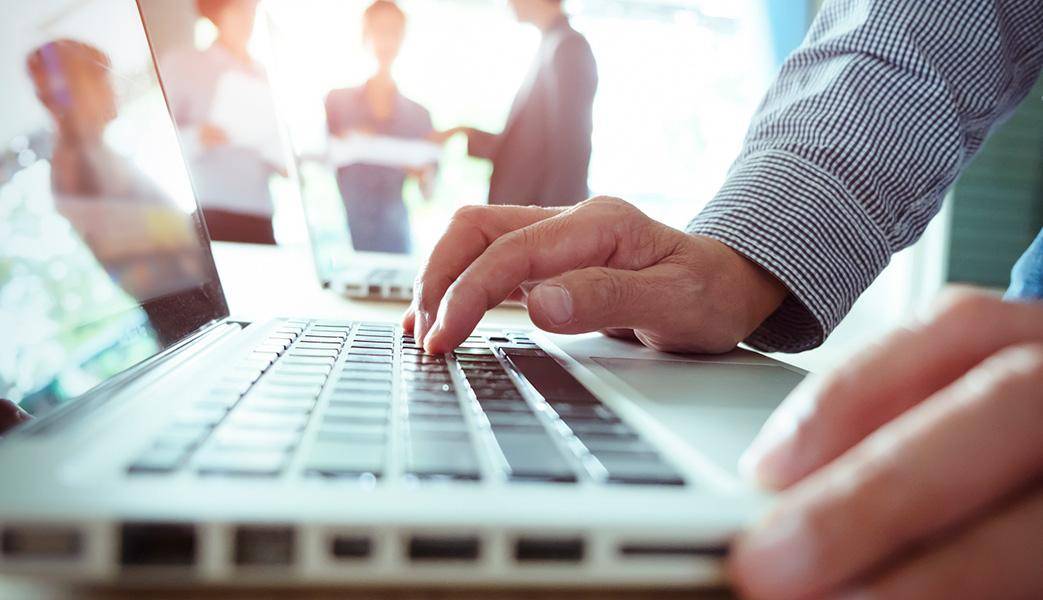 Under the Grow with nbn™ Program 2017, three major grants of $25,000 and six minor grants of $10,000 were on offer to eligible organisations within the categories of business, community and education, with one minor grant recipient to receive an additional $15,000 through an nbn staff vote.

We had over 80 applications from all across the country, showcasing some fantastic businesses and organisations that are leading the way in innovation around Australia.

Today we announced the grant recipients during a visit to The Lab, who took out the major grant in the community category.

The Lab is a national network of technology clubs for 10 to 16 year-old young people with High Functioning Autism or Asperger’s Syndrome who enjoy working with IT and computers.

The Lab offers mentoring by technology professionals in areas such as programming, 3D, digital design and gaming.

Coordinator of the Lab Network Alan Morgans told us the kids attending the Lab Sessions were highly technically skilled and placed significant demands on the network with game playing, programming and live streaming.

Prior to connecting to the nbn™ network, The Lab used 4G hotspots, which struggled to cope with the multiple applications which are needed.

He told us that since connecting to the nbn™ network, The Lab can host up to 20 kids simultaneously accessing the network.

There is no doubt the grant will help The Lab expand their reach to regional Australia and improve online access to make a real difference to thousands of kids living with ASD around Australia.

The other major grant winners were Fizzics Education, in the category of education, who will use the grant to build a purpose built video conference studio which will allow it to offer high quality video conferencing lessons to students and professional learning programs to rural and remote teachers.

Obelisk Systems took out the top gong in the business category, which is an aerospace and education start up based out of Maitland, NSW.

Some of the minor grants winners include Living Connected, a not-for-profit that assists less mobile older people living at home to set up and use a computer to remain connected and engage with life on the nbn™ network.

Another minor grant winner was Conexu Foundation, a not for profit organisation in technology-based communication access for deaf, deafblind, hard of hearing and speech impaired Australians who connect and empower people through accessible apps creation, community workshops and information sharing.

Phil Harper from Conexu, says that being an organisation which communicates with and works with deaf people who use Australian Sign Language, a critical service need is the capacity for clear, fluid and high speed online communication over the Internet.

He says that since connecting to the nbn™ network in 2016, its capacity to use video communication with deaf people across Australia has significantly improved.

A full list of the grants recipients is below:

Our thanks to everyone who entered the Grow with nbn™ Program in 2017.

There were some exceptional applications and the competition was very strong. All of us here at nbn are proud to see the impact of the nbn™ network as it continues to power amazing organisations like these all over Australia.