Get to Know Your nbn™ podcast: Episode 2 – Connecting female entrepreneurs

In the second episode of Get to Know Your nbn™ podcast, host Peter Gurney (General Manager, nbn™ local) speaks with Jo Palmer, a dynamic entrepreneur and director of Pointer Remote Roles – a business that connects employers and recruiters with potential candidates no matter where they live.

Running not one, not two, but three successful businesses from the Riverina in regional New South Wales, Jo splits her working hours between a traditional office in Wagga Wagga and her home at The Rock, some 31 kilometres to the south.

Recent findings from the Connecting Australia research (commissioned by NBN Co) reveal that since 2011, the number of new businesses in regions with access to the nbn™ network has grown at more than twice the annual rate of the national average, and increased more than five times as fast as those regions that are yet to be connected.

The research has also uncovered that access to fast broadband is enabling more women to become their own bosses. In regions that have connected to the nbn™ network, the growth in the number of self-employed women is twice as high as the average growth of self-employment (of both men and women), and a massive 23 times higher than growth in self-employment by women in non nbn-connected regions.

Hear from Jo about her experience setting up these business and her tips for those looking to venture into starting their own. 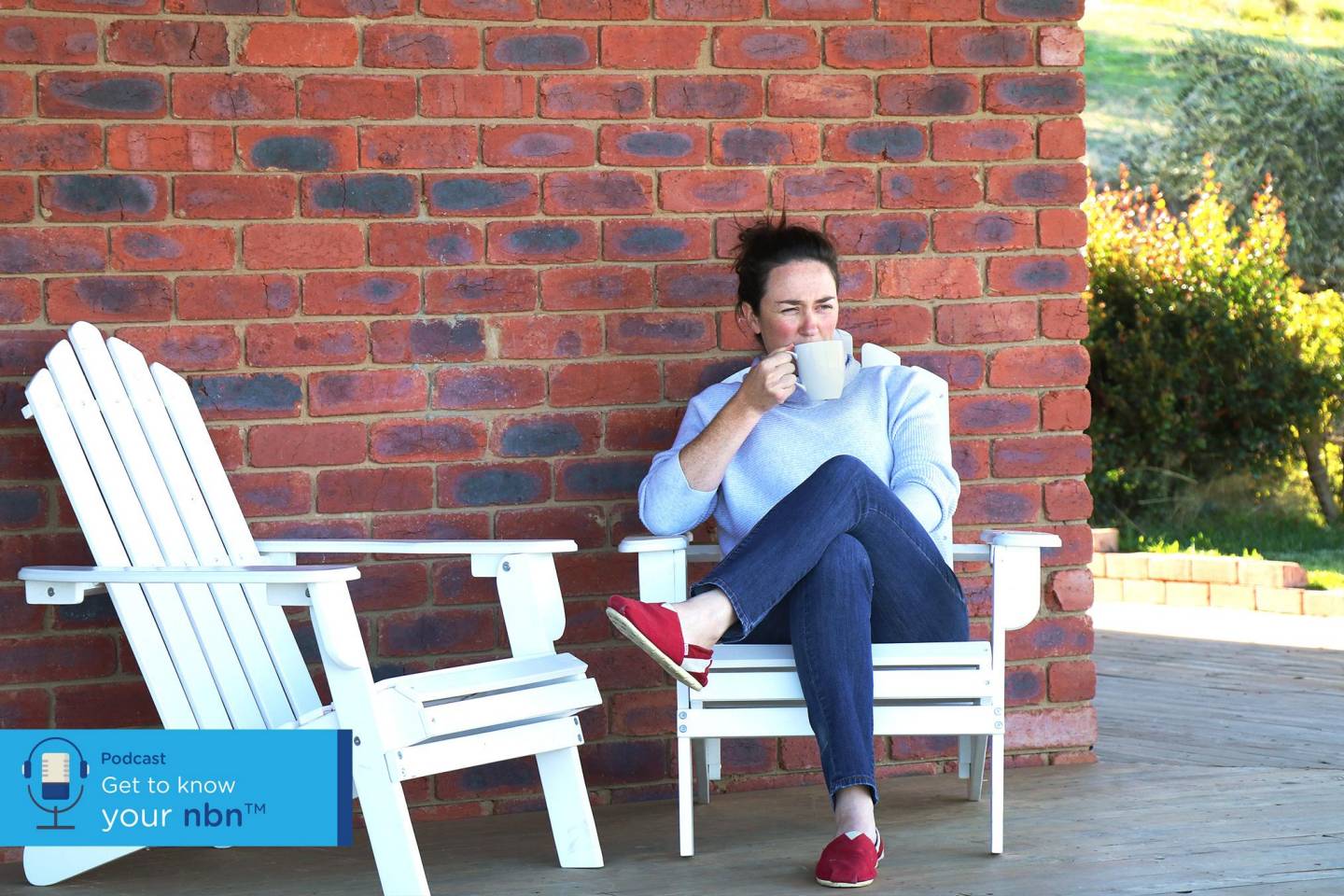 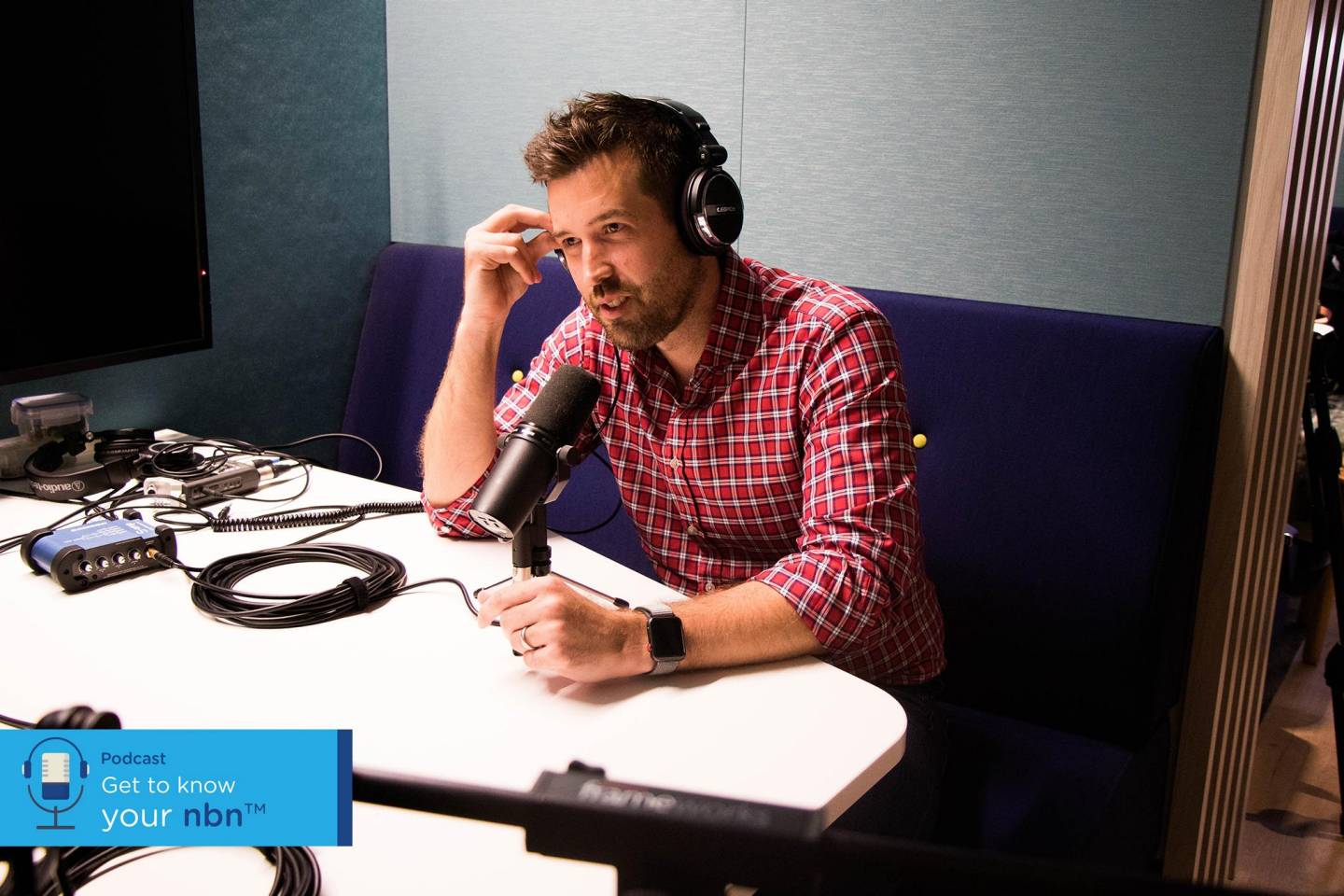