A new technology being proposed by US firm ASSIA – headed up by key DSL technologist John Cioffi – is hoping to deliver extraordinary one Terabit per second (1Tbps) speeds over 100 metre copper lines. 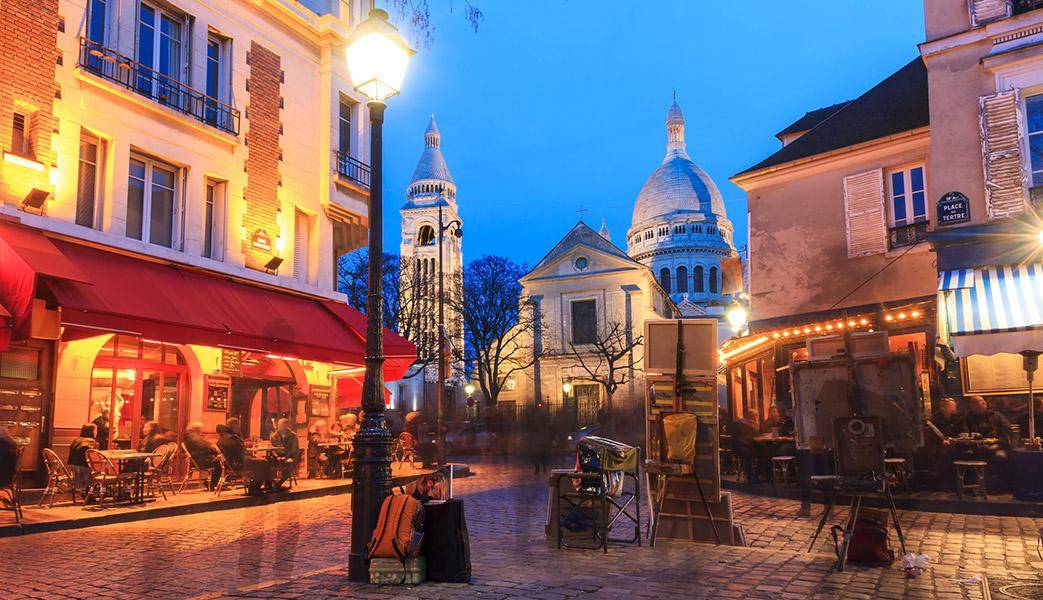 Way back when broadband first arrived in the mid-to-late 1990s speeds of 1Tbps were near unthinkable, even the transmission of such a huge amount of data was hard to contemplate at a time when the infamous ‘floppy disc’ was still very much part of the scene.

Those early ADSL lines were scarcely delivering 2Mbps to end-users, but with most people just sending emails and browsing the web those speeds were really quite OK – don’t forget wi-fi had not even arrived back then.

Yet, twenty years after most people in the telecoms industry could not see how anyone could ever squeeze much more than 2Mbps from those copper lines, technological advances are promising potential speeds of up to 1Tbps over 100 metres of those very same lines.

So, how could copper lines that once puttered along at 2Mbps be made to transmit data around 500,000 times faster less than 20 years later?

Well, for that we mainly need to thank a gentleman called Dr John Cioffi who, while Professor of Electrical Engineering at Stanford University, worked with his students to help take copper from sluggish to fast.

Cioffi initially took ADSL to 6Mbps before his later work paved the way for the creation of ADSL2+ technology that maxed out at 24Mbps. Then he helped design both VDSL, which is capable of providing max speeds of 50Mbps, and current generation VDSL2+ which came along to deliver up to 100Mbps.

Most folks would have likely put the cue in the rack at that stage, having designed technology that helped to connect hundreds of millions of people around the world to broadband services that have created extraordinary opportunities – but not Dr Cioffi.

Even at the age of 60 – while juggling ownership of DSL technology company ASSIA where he is Chairman and CEO – Cioffi has been searching for the next horizon in DSL technology and he might just have found it.

The speed of light… in the city of lights 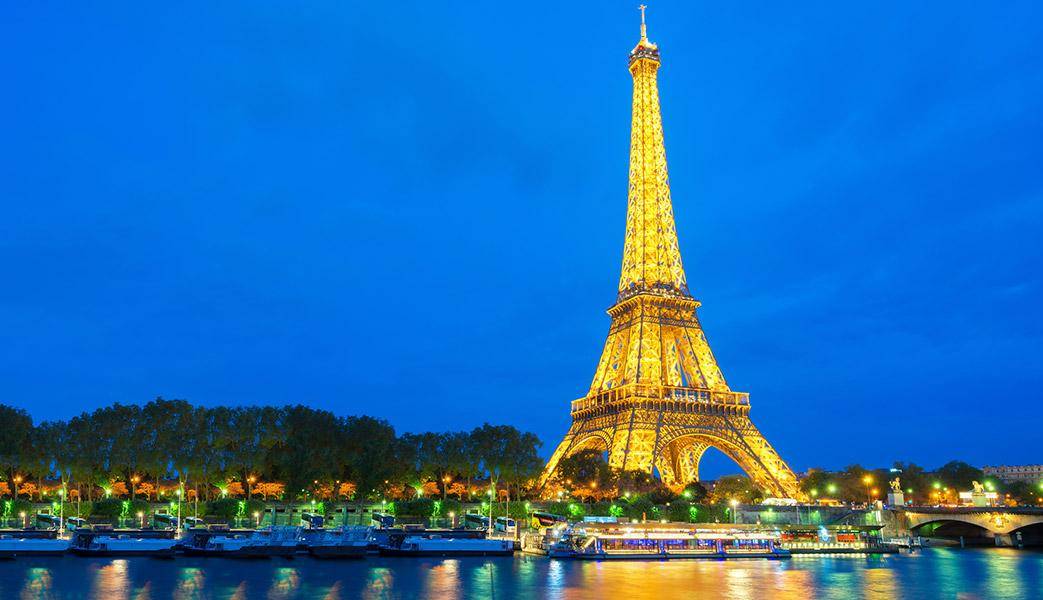 The premise of this potential new technology breakthrough is that, rather than simply using 17MHz or 35MHz of spectrum for VDSL (nbn uses 17MHz for our FTTN and FTTB technologies), or even the 106MHz or 212MHz that will be used for G.fast deployments that the spectrum channel for DSL could be widened all the way up to 100GHz.

Cioffi says the DSL channel could be widened in this way by using the same technology that is currently being used to significantly increase speeds on mobile network called millimetre wave technology.

“Fibre-like speeds of 10-1000s of Gbps are possible by using the previously unexploited waveguide modes of current copper infrastructure. Waveguide-mode use is similar to use of millimetre-wave transmissions in advanced wireless and 5G,” Cioffi told the conference in Paris.

Cioffi is keen to point out that his new technology, if it works, won’t be available for a number of years – with technologies like G.fast typically taking between 5–6 years to come to maturity – so we won’t be seeing speeds of up to 1Tbps over 100 metre copper lines for a while at the very least.

However, the fact that we might have an emerging technology that could help us deliver faster wholesale speeds over the nbn™ network in the future in a potentially cost effective and time efficient manner is something we should all be excited about.