What's coming next for virtual reality?

Virtual Reality hit the mainstream in 2016 and has surged forward in 2017, but what’s the next evolution of this incredible technology?

From simple smartphone driven experiences to fully immersive console and PC entertainment extravaganzas, VR is exploding. In fact, Sony just announced that its PlayStation VR headset has now sold one million units since its launch in October 2016.

Previously we’ve covered the kinds of virtual reality experiences available in Australia and how the technology works, but where is it heading? Is VR a fad, or is it a phenomenon that will increasingly impact our lives over the coming years?

As we cast our eyes forward, we can see that it very much could be the latter.

Virtual Reality is just a newborn 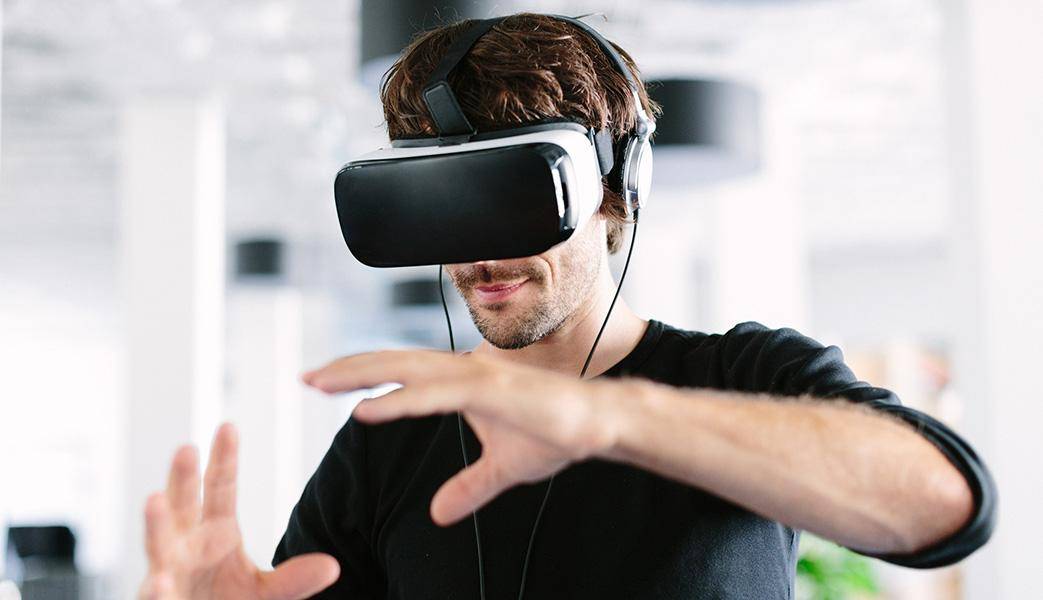 While VR is perfectly functional and fun in its current state, the technology is really still in its infancy.

Think about the way we used to use MS DOS to operate our computers versus Windows 10 or Mac OS today, and you get a picture of all the iterations we have ahead of us in the coming years.

There is no particular ‘next big product’ on the horizon for VR, but there is an exciting progression pathway the creators and contributors to the technology have laid out in front of the industry.

Let’s focus in on the full headset VR experience, given the smartphone driven options you may have seen are generally stripped-back versions of these main technologies.

Here are four key attributes of the virtual reality experience that manufacturers are currently working on improving:

The progression path for VR

As manufacturers begin working through these obstacles, virtual reality will likely continue to find its way into more homes and businesses around Australia. The journey may go a little something like this:

Headsets become less expensive, as do the computers required to run them. At the same time, they become more user-friendly, with wireless functionality and more intuitive control schemes.

As a result, more people might be tempted to buy headsets. This would provide a bigger marketplace for creators to release products and make a profit. This in turn might drive not only more new releases, but greater experimentation and thus diversity in experiences.

As the entire industry lifts on the back of this consumer investment, the cheaper and improved VR could allow other sectors outside of entertainment to expand their use of the technology. At this juncture, we may even start to see VR becoming a major component of the education, manufacturing, retail, real estate and medical industries.

A taste of what to expect in VR’s future 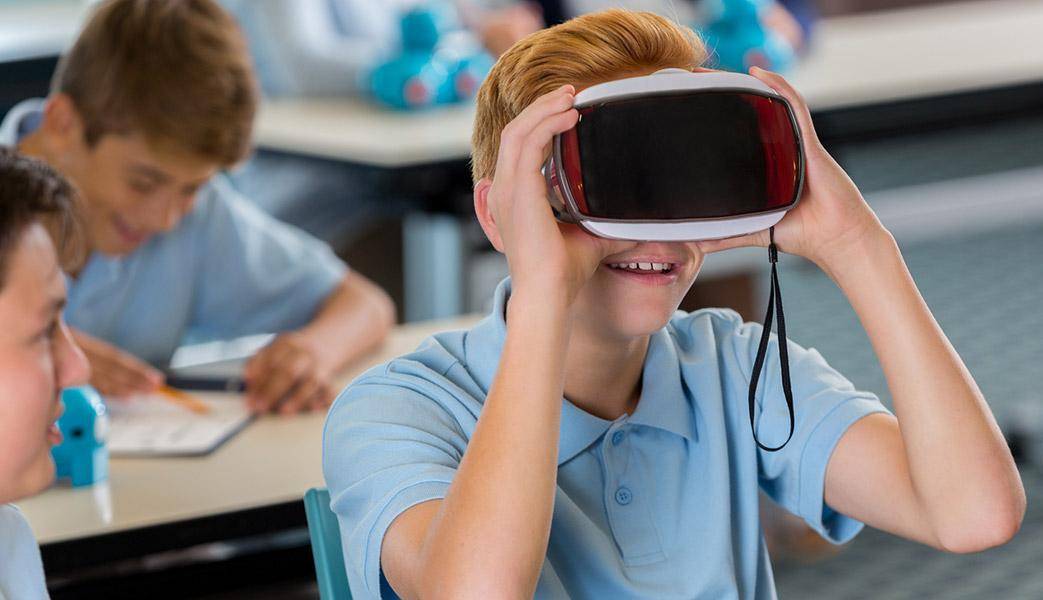 Other sectors may jump on board. Remote Australians may have the option to join classmates in virtual classrooms to ensure they get the best possible education. Students will walk with the dinosaurs and visit the streets of Pompeii in history lessons that come alive.

In hospitals, doctors might operate on a microscopic level by using a small camera and VR to place themselves inside the body and at the location of a trauma.

Scientists could do similar things while looking through DNA for anomalies or searching enzymes for a cure to cancer.

So may factory workers, as they use VR to control mighty machines that construct or operate heavy and dangerous equipment.

Meanwhile, going out and looking for homes every weekend could become a thing of the past, as you log on to a real estate’s website and take a virtual reality tour of potential residences.

This is just a taste. The future of VR is loaded with potential, and it might not be long before a lot of it becomes a reality.

Virtual reality might be young, but it's been around long enough for people to start getting creative. Check out these unexpected ways people are already using VR and AR.