The future is flexible: Benefits of a bendy phone

Curved, flexible and bendable phones – what are they and why should we be excited? 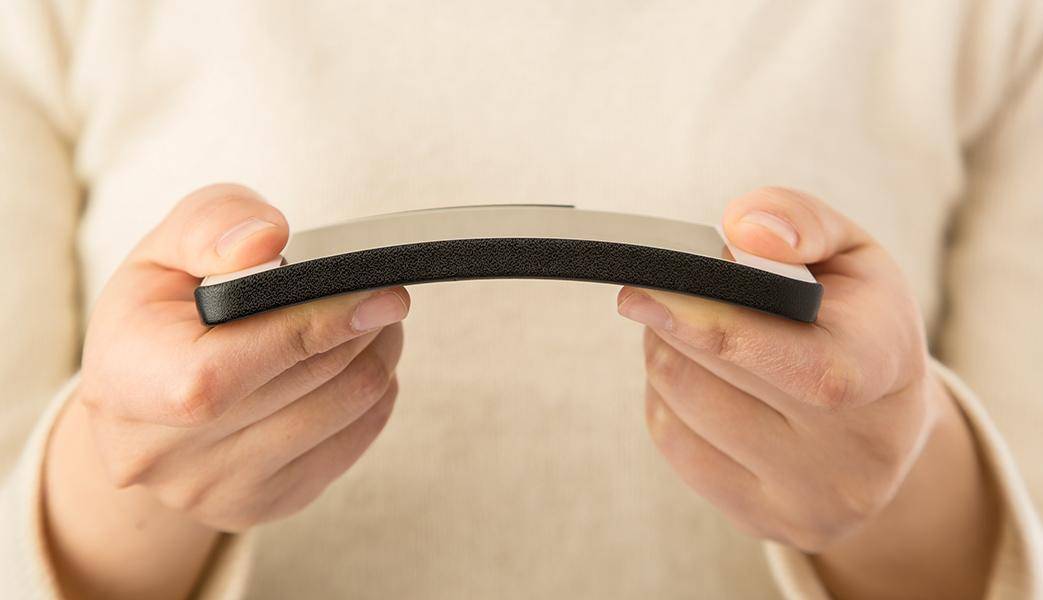 You may have heard about flexible phones and wondered if you should become an early adopter of this technology.

But before you get excited about having a phone that can do side stretches, it’s worth investigating what the term ‘flexible’ really means for your smartphone, both now and in the future. 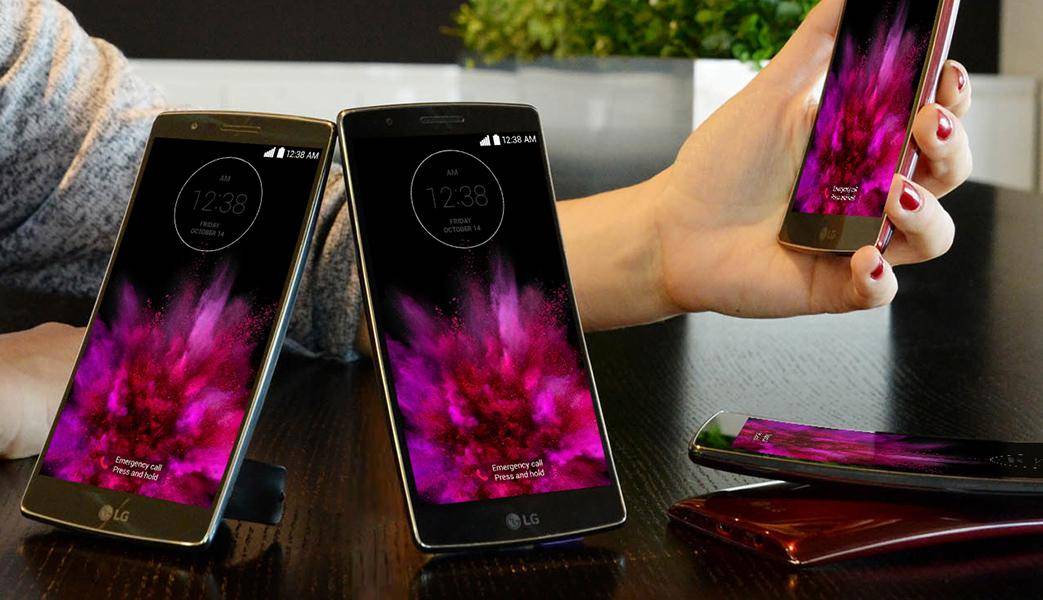 There are a few phones on the market that boast a flexible display and feature a curved design.

Unfortunately, these early examples won’t snap back into shape if you try to fold them in half, or even if you bend them more than a few degrees.

In fact, referring to the current models as ‘flexible’ is generous at best, but they are still an exciting early glimpse of our future.

The key component that makes the Samsung Galaxy Round and the LG G Flex (and LG G Flex 2) 'partially' flexible isn’t the outer casing, but the organic light emitting diode (OLED) display panel itself.

It’s a kind of display panel technology, the same way that ‘LCD’ or ‘plasma’ are; the display panel is the part of your phone that sits under the cover glass – basically it’s the bit that actually makes the images and projects light.

That glass bit in front that we’re always shattering is just a protective layer. 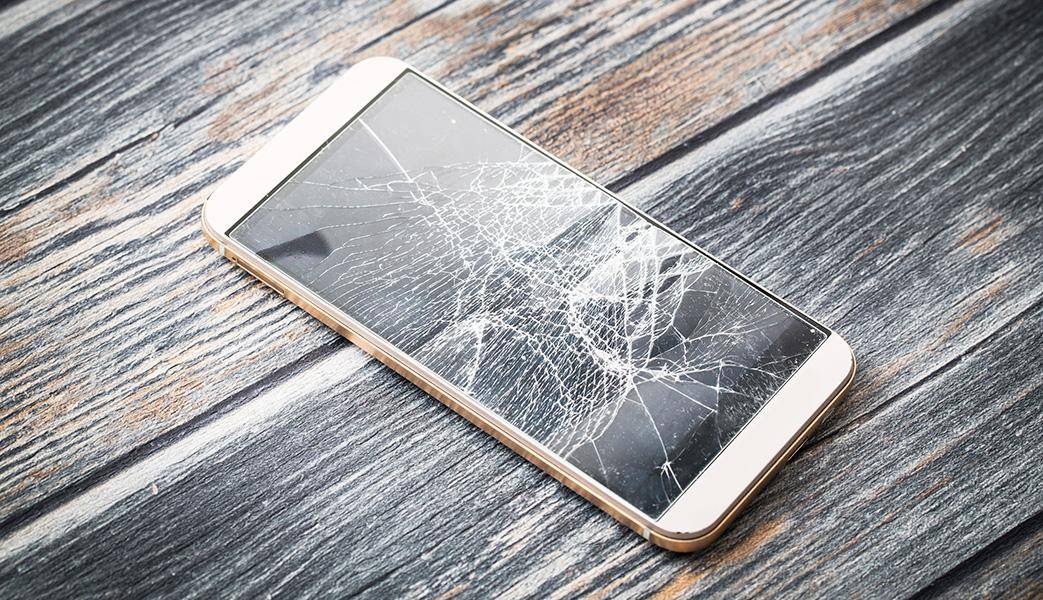 An OLED display panel can be made from flexible materials, as opposed to other technologies that need to be rigid, which means that the protective covering itself can also follow suit.

Flexible panels are more resistant to shattering, as they can potentially bend to absorb impact before returning to their original shape.

This is the true value of a flexible phone, that and a curved or flexible device can fit better in your pocket.

That being said, the computing hardware, battery, external case and screen cover are all still fairly rigid in current models.

Even the panels in consumer tech are still less-flexible than what’s on the way, meaning phones you can bend or drop without care are still a while off. 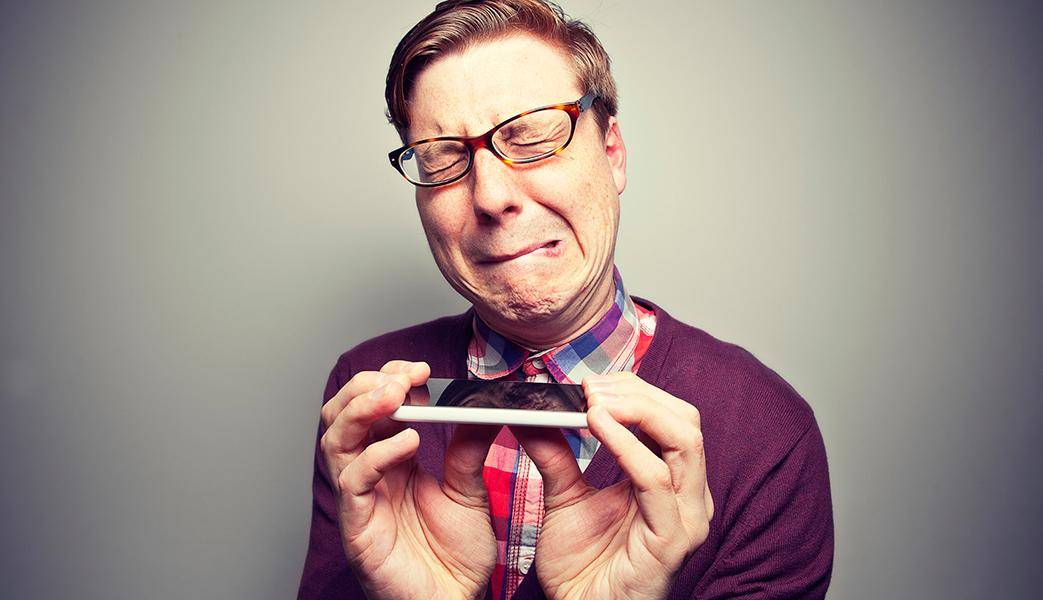 The ‘pocket-drop’, ‘fumble-and-smash’, and the dreaded ‘toddler-chuck’ – almost all of us have experienced a shattered smartphone screen.

They can be expensive to replace and frustrating to work around, but the future is promising!

In the first half of 2016, reports claimed that Samsung’s new wave of 2017 smartphones would feature a foldable ‘Galaxy X’ alongside them.

Thanks to a flexible OLED display, this phone would be able to flip closed like a wallet, with the fold going right through the screen itself.

This may be exciting, but keep in mind that reports like these are a common sight in the smartphone market, raising hopes of a near-future debut before dashing them just as quickly.

Flexi-phones are definitely coming, but the details on when are still a bit fuzzy.

On a slightly different note, up in Canada, researchers have also unveiled “The world’s first holographic flexible smartphone”.

This device is able to bend and has a funky 3D display that shows a different perspective depending on which angle you view it from.

Perhaps more-important is that it’s made from graphene, a fantastically-strong material that is both lightweight and flexible, adding to hopes for a drop-resistant future. 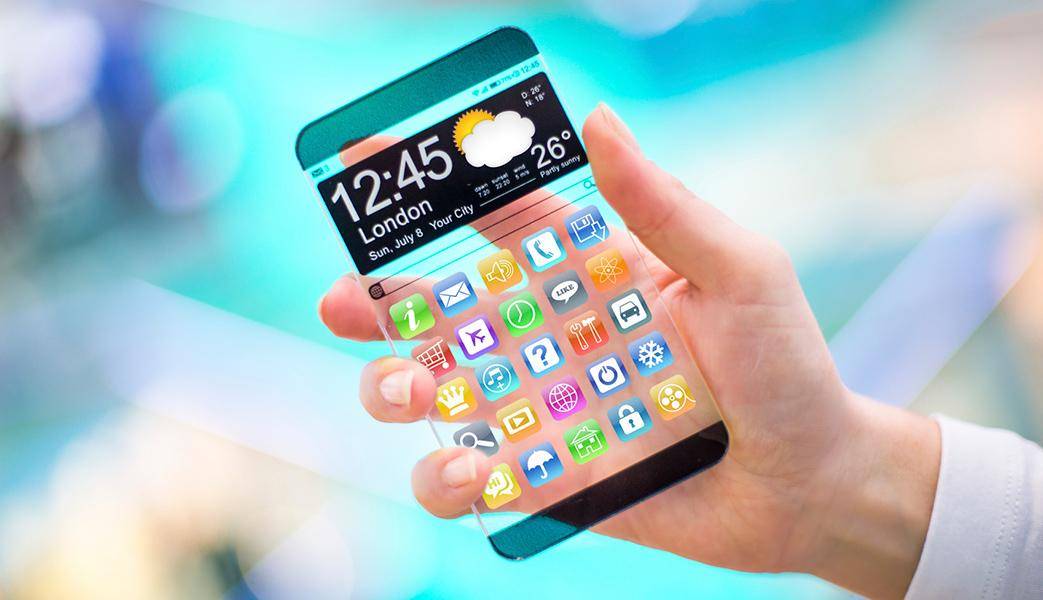 Bendable phones should be a lot more forgiving than what we currently have in our pockets, but it doesn’t mean they will be unbreakable.

Let’s face it – we won’t be satisfied until our phones are so light, thin and flexible that we can roll them up like a newspaper, or can drop them on concrete without a care in the world.

As evidenced in Canada, new manufacturing materials are also likely to open up paths for innovation.

Graphene is far stronger than steel, despite being so thin that it can be employed in layers just one atom thick.

A plausible eventual use is phones that are so thin and light that you could forget you’re carrying them.

Right now, graphene is hugely expensive and out of the realm of affordability for everyday consumers.

Once it eventually hits the mainstream of phone production, this highly flexible, strong substance is in the running to end the smashed screen dilemma once and for all.