It’s not just about how many tracks you have access to, it’s how and where you use them.

Remember when a six-stack CD player in the boot of your car was the height of cool?

Boy oh boy, times have changed. While it might be ironic that vinyl record sales have improved over recent years, the numbers of people buying CDs has nosedived.

This tide originally started to turn when iTunes and the iPod gave us the power to digitally download music, and it is sweeping us even further in a new direction with the rising popularity of subscription based music streaming services in Australia.

Spotify, Tidal, iHeartRadio and Apple Music are all names that are still relatively recent entries to the music scene. Australians have embraced them, and music streaming is changing our lives in more ways than just giving us access to a whole bunch of songs. 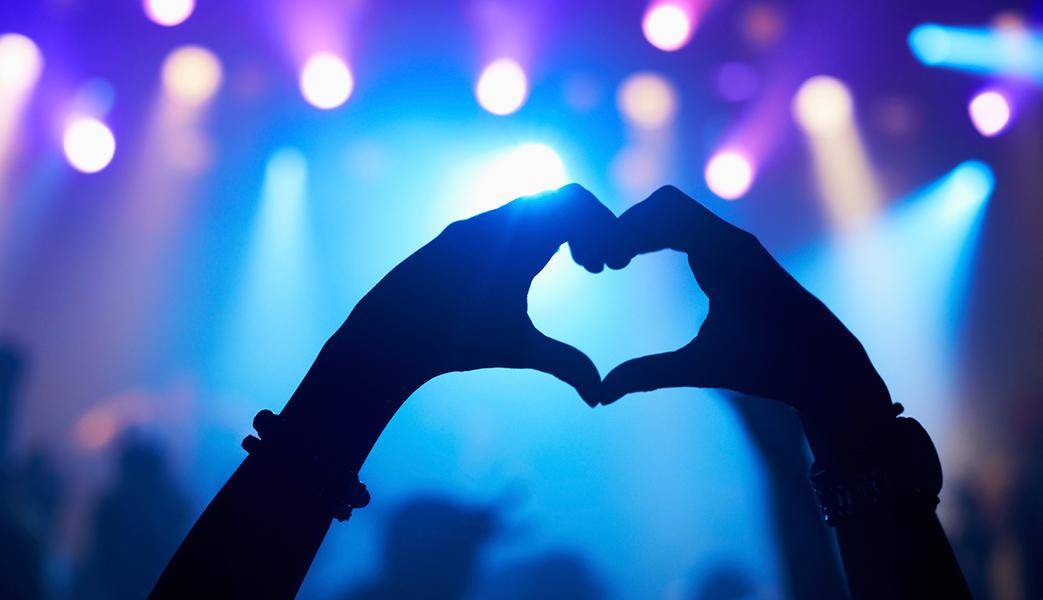 Music streaming can be like being able to swap a thousand virtual mix-tapes with your friends and never having to worry about whether your bestie will return your favourite album.

Some of these services can make it super easy to check out what your friends are listening to by interconnecting with your social media networks. Be free with your likes!

You can follow your friends or favourite artists, check out their recommendations and make public playlists that appear on your profile page so that they can view your music choices in turn.

It’s exposing us to more sounds and more artists 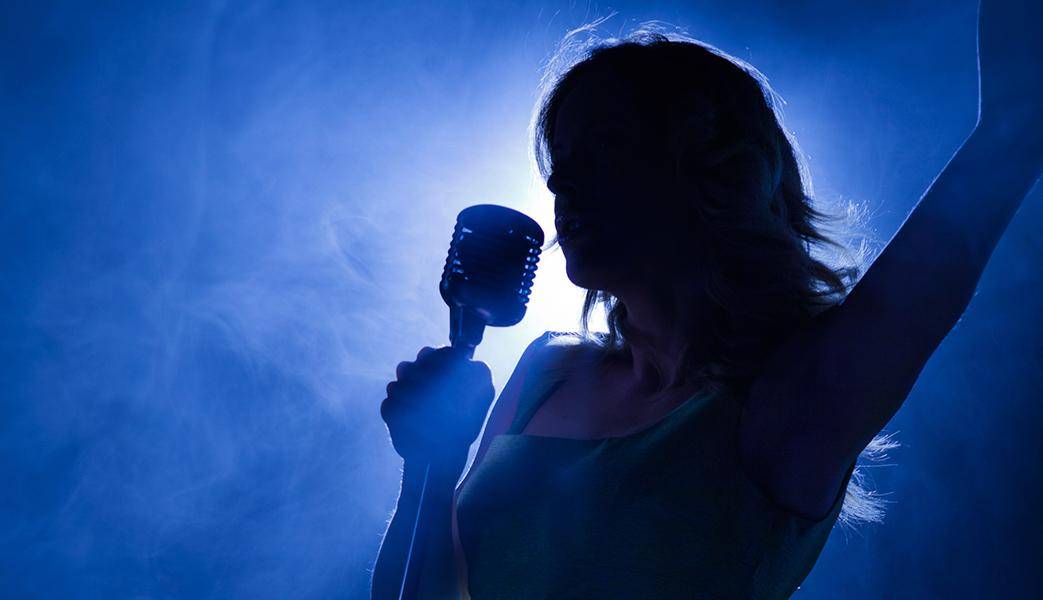 Like Adele? Want to hear more of the same, or artists with similar sounds? Once you listen to something once, ‘smart’ music streaming services can suggest other tracks based on your taste.

Sometimes they rely partly on human curators, but mostly on complex algorithms that are so clever, you could find yourself muttering “nailed it” more often than not when a song you haven’t heard before is suggested to you.

Restaurants and businesses are also benefiting from the use of music streaming subscriptions, finding the right sounds to suit their venue without having to collect CDs or feel the frustration of listening to the same tracks on repeat all day. 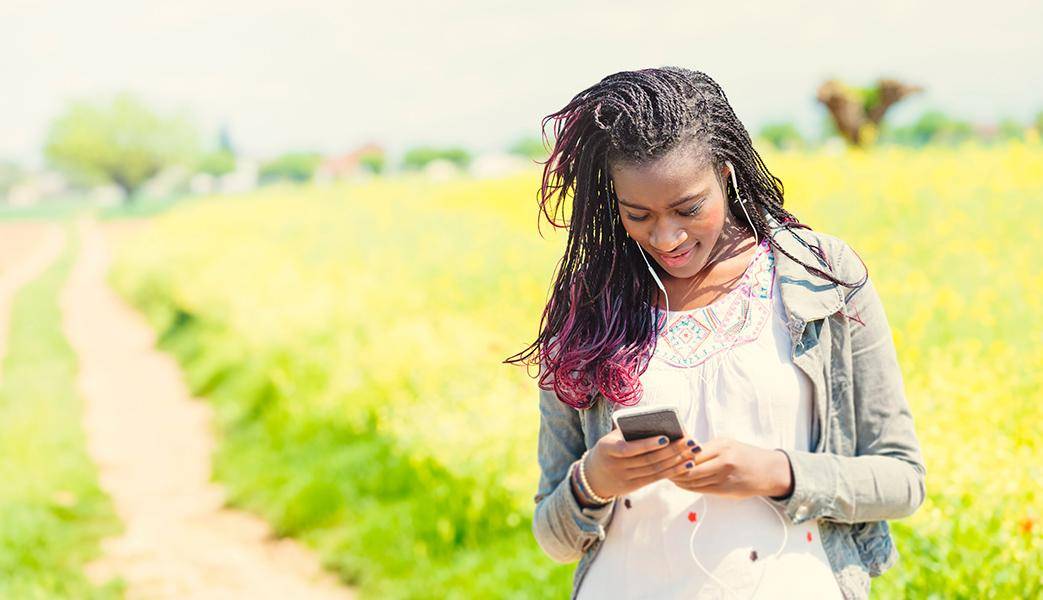 On your phone, in your car, via your computer and via connected smart speaker systems like Sonos. You can access tracks from your music streaming provider almost anywhere and at any time, provided you have connectivity, bandwidth and data allowance.

If you want some relaxing music, just chose from one of hundreds of playlists. Need to get some energy for a run? Thousands of tracks are at your fingertips with just a few swipes, taps or clicks.

Of course, previously you could take your music with you in Mp3 form, but that required forethought and storage capacity, and lacked the diversity and range of a millions-strong music library with smart algorithms attached. 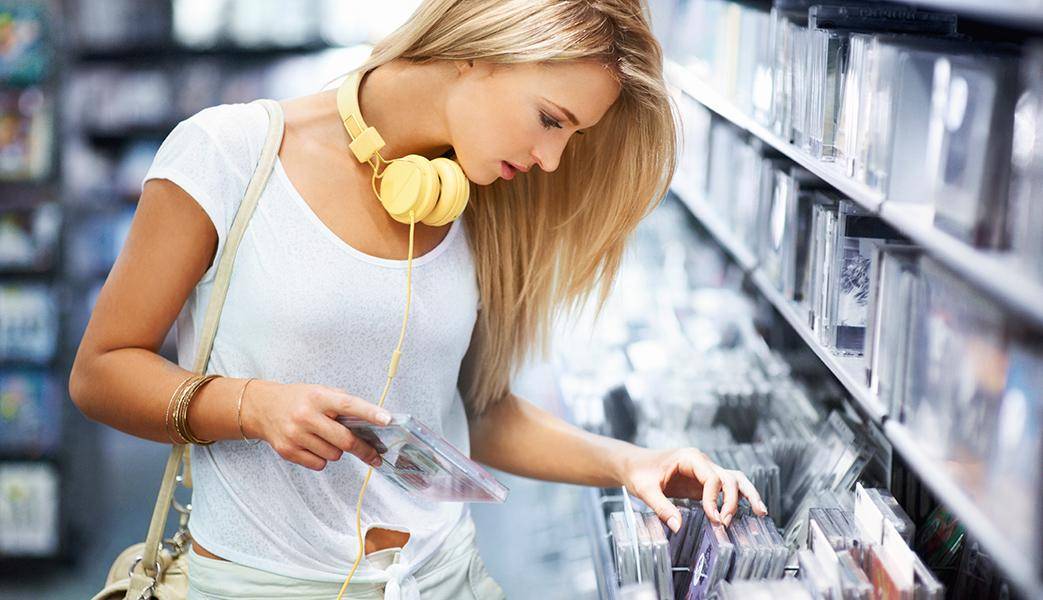 Video killed the radio star… streaming is the assassin of CD album.

A major change recently has made music that is only available for streaming eligible to win Grammy awards. This means more and more artists could choose to avoid CD releases completely, heading direct to download and streaming platforms.

No more browsing through racks, or feeling a little heartbroken because your favourite CD cover got cracked, or the disc was rendered unplayable because of a nasty scratch.

Who knows? One day only the most niche, specialty music might be available on disc, and CD vendors could go the way of video rental stores.

It’s changing the amount of data we consume 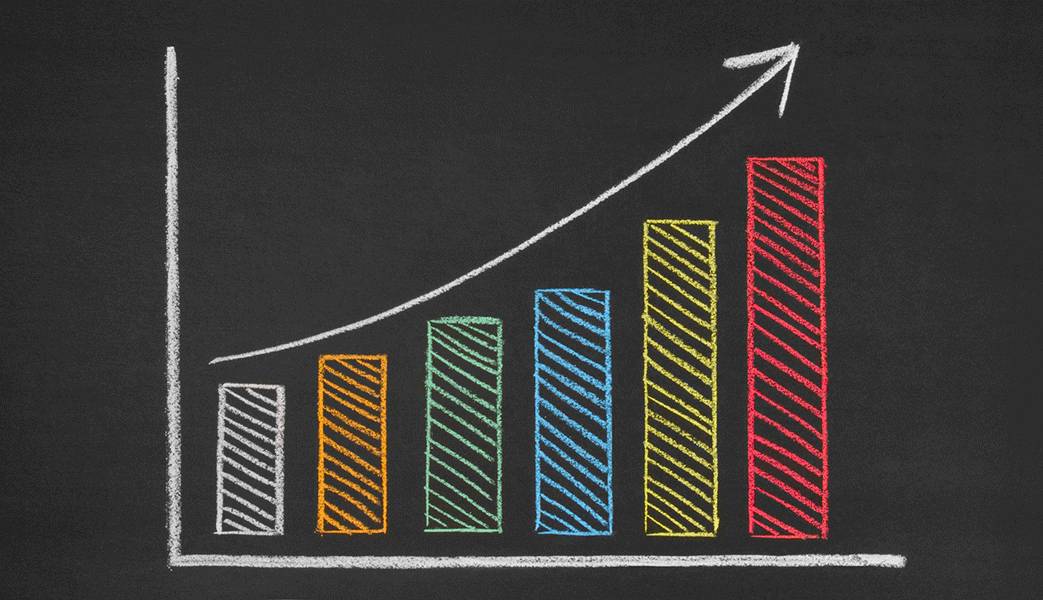 You may not have to spend $30 just to listen to the latest Coldplay album anymore, but listening to all that music still comes at a cost. Whereas once your monthly data allowance was more than enough for you to check your emails and do your online banking, each year we are consuming data at a much higher rate.

You could try and prune your mobile data usage by pre-downloading tracks via your home wi-fi network, but ultimately music is an example of just one more cultural pillar that has moved from the physical world to the online.

Reportedly also on the horizon are live, 360º concert experiences that could make you feel almost like you’re right in the middle of the action, even though you’re at home. If you thought regular video streaming used a lot of data, you haven't seen anything yet.

The one thing that hasn’t changed is the global love affair with music, enjoying the extra dimension that it adds to any situation.

Even if you're already signed up to one, check out which subscription music streaming services are available in Australia. You might find another one you're keen to give a try. Some of them even have free trial periods.