Skip to main content
Related Articles
The gift of presence, even if you’re a world away 'Tis the season to be tech savvy Six smart toys to watch out for these holidays

What’s going to be big on this year’s holiday wish-lists? 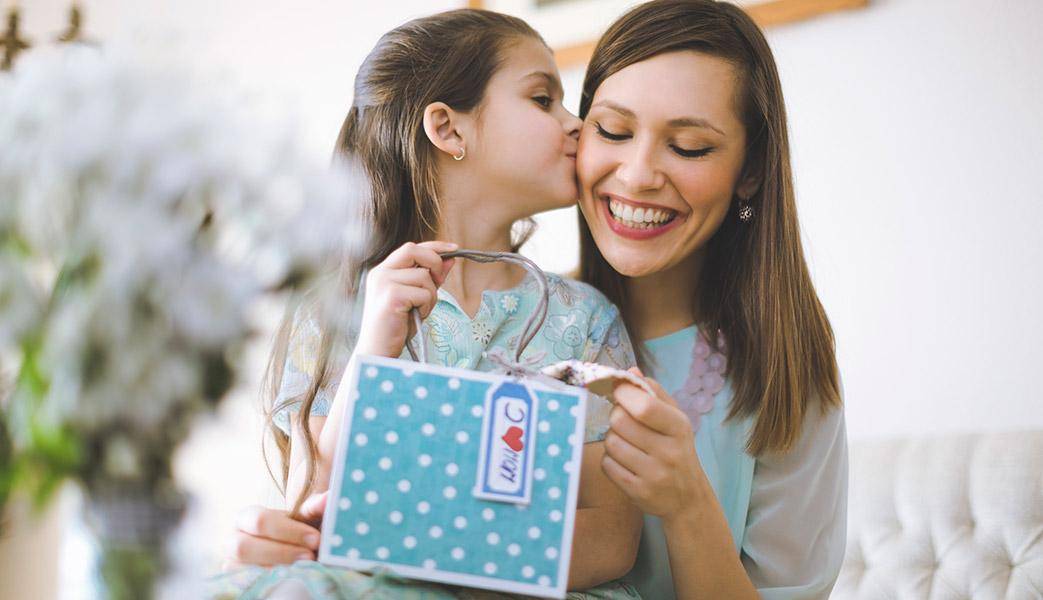 The end of the year is a wonderful time for gathering with family to celebrate the things that are most important to us.

Sharing gifts with loved ones is a big part of these festivities for many Australians.

While gift cards and toys are the most frequently purchased presents at this time of year, third on the list is: gadgets.

This is hardly a surprise; Australians are some of the most tech savvy people on the planet, with 85% of people over the age of 15 now regularly using the internet.

Thanks to the continued upswing in connectivity, it seems almost any gift that works on a digital level is high on holiday wish-lists around the country.

During the festive season, as well as coveting connected collectibles, Australians are demanding access to more sophisticated and advanced retail experiences from the comfort of their home.

This demand is driving incredible innovation in the online space, providing the convenience of ‘click and collect’ shopping and also allowing for more options to prepare for the season’s important dates without as much stress.

It is now possible to get ready for the holidays from the comfort of your living room, only having to hit pause on your streaming service get up to greet the postman at the door!

According to recent research commissioned by nbn, more Australians than ever are using the internet to buy holiday gifts, with the number now reaching 46 per cent.

More than half are spending time researching gifts online before making purchases.

The choice to buy online is motivated by convenience, with 45 per cent saying that buying online makes the holiday season smoother.

When it comes to the type of gifts that are being purchased, nbn has found that a third of Australians would like to receive a new device or tech-gadget.

Many of us are likely to have our wishes granted, with one in five people saying they are buying more technology or internet connected gifts this year than ever before. 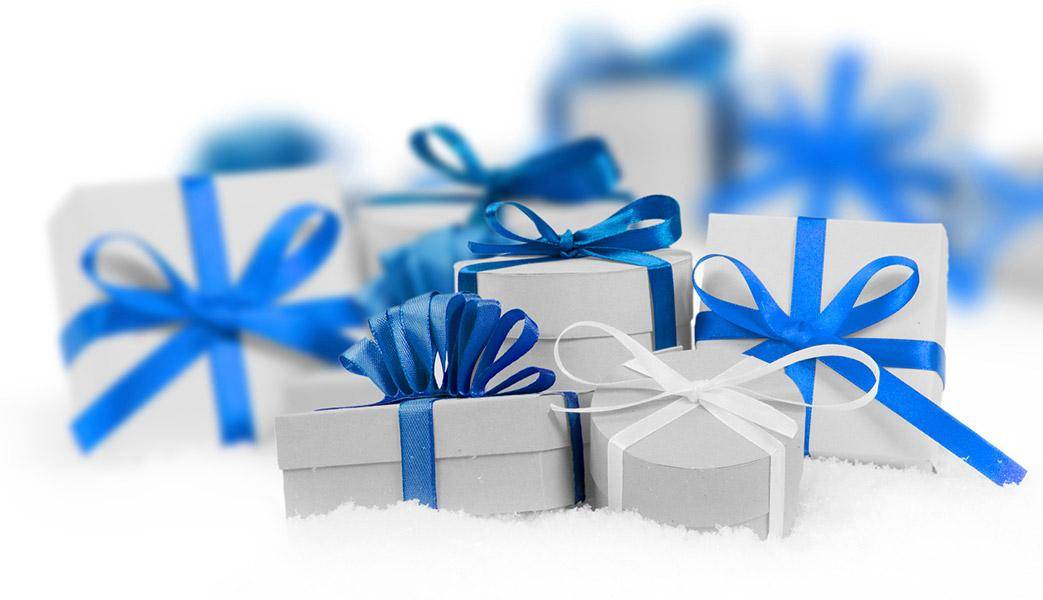 So, what are the tech gift predictions for 2016? These are the top picks from trend spotter and futurist Chris Riddell: 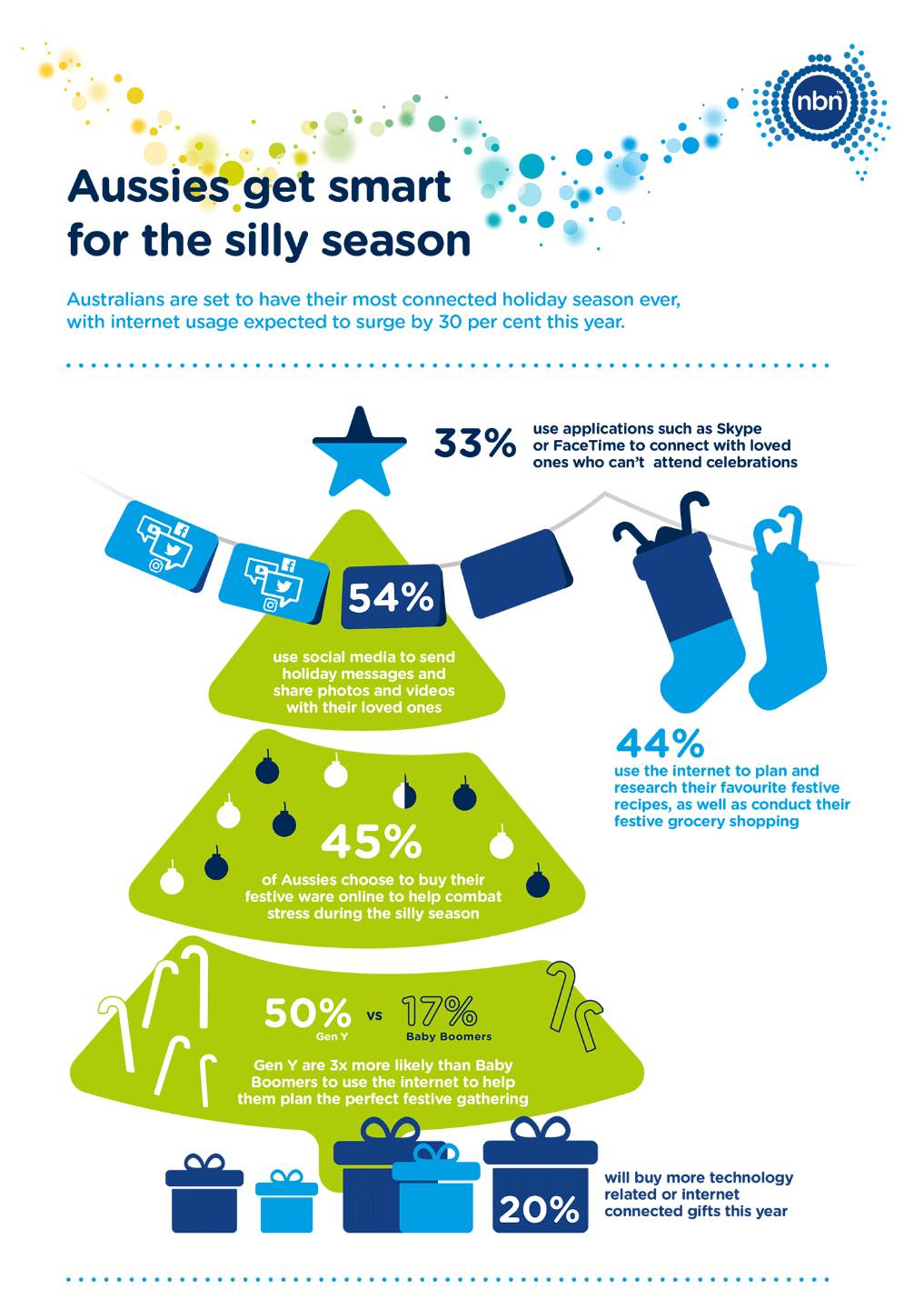 If you have never heard of some of these items, you’re not alone! Virtual and augmented reality gadgets like Microsoft HoloLens, PlayStation VR and Samsung Gear VR headsets are recent additions to the market.

They have the potential to deliver hours of entertainment in the form of games, design and education, to name but a few emerging uses.

Samsung Galaxy S7, Apple iPhone 7 and Google Pixel are the latest model flagship smartphones from each of these manufacturers.

(Note that the Samsung Galaxy S7 is not the model of smartphone that the popular Korean manufacturer had troubles with earlier this year with regards to safety concerns.)

All boast higher than ever image capturing quality, helpful virtual assistants and powerful hardware under the hood.

On the gaming front, Pokémon is still riding a huge wave of popularity, while The Elder Scrolls V: Skyrim and Call of Duty show no signs of going out of style.

Gaming fans will be looking for the latest versions of the games as well as the most up to date consoles for playing them on.

Smart watches, fitness trackers, wireless earphones and GoPro cameras will all be in demand by those who like to stay active and to keep track of their every move.

The thought of receiving connected and tech-capable gifts is pretty exciting, but for most Australian families the biggest priority will be keeping in touch with distant loved ones.

Fortunately this is easier than ever thanks to increased availability of technology and better online connectivity.

Chris Riddell was appointed by nbn as a media spokesperson for the Seasons of Connectivity campaign.

If you're looking for a gift for a child, you might find it useful to check out these six smart toys for inspiration.