Skip to main content
Related Articles
The A to Zzz... of tech for a good night's rest Digital de-stress: Six online tools for wellbeing Assistive technologies for people with disabilities

Fashion of the future: Wearables to watch out for

Once the domain of professional and wannabe athletes and geeks, there is no doubt that wearable technology is taking off. 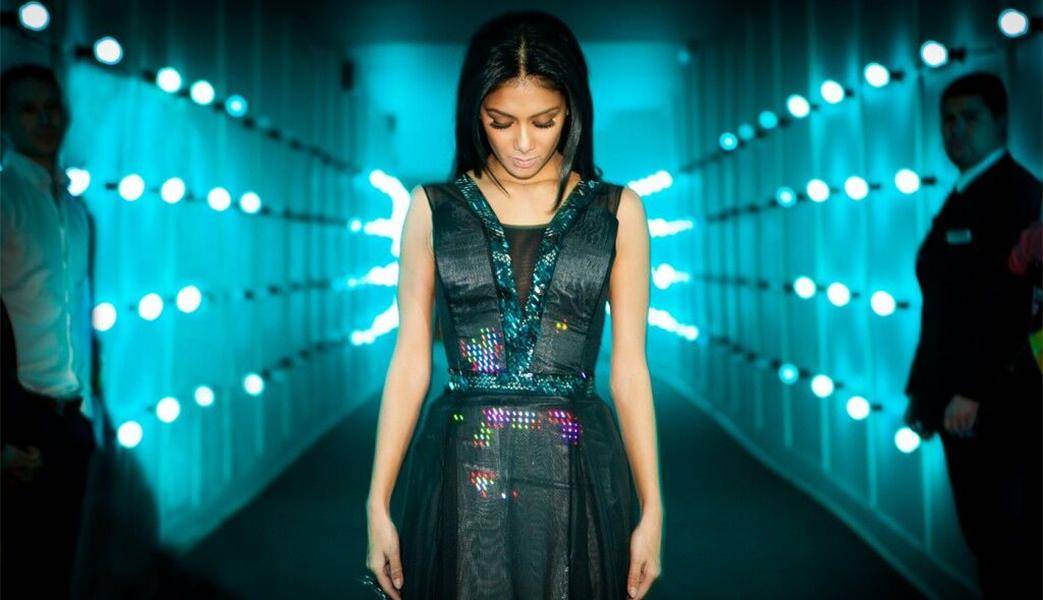 It's still early days for Internet-enabled clothes, but you should expect to see everything from your shirt to your underwear networked in the near future.

We’ve all seen the Apple watch, the Nike+ running shoes, smart shirts and Fitbits but if the trend towards Internet-enabled clothes continues, everything will be fair game.

While it appears that the sports clothing industry has taken the lead in this brave new world of connected clothing, the luxury fashion industry is now well and truly stepping up to the plate.

In the not too distant future we could see a huge wearable technology market, with devices that will operate from both inside and outside the home, meaning that they will likely use both fixed-broadband networks like the nbn™ network and mobile networks.

London-based CuteCircuit has made light-up dresses that can display Tweets, a “hug shirt” that connects over Bluetooth to let you send a hug to someone wearing the shirt far away, and a programmable t-shirt with a 1,024 pixel display, built in camera, microphone and speakers, allowing you to show status updates, songs and photos.

They also have a collection of silk skirts and jackets that contain intelligent LED fabrics that change pattern and animate under control of an app on your smartphone.

What this means is that you can completely change the pattern on your skirt or jacket with the touch of a button!

British brand Ada + Nik have designed a leather jacket with a built in Narrative Clip camera.

The jacket allows the wearer to document their experiences without needing to pull out their phone or camera to snap a shot for Facebook or Instagram. 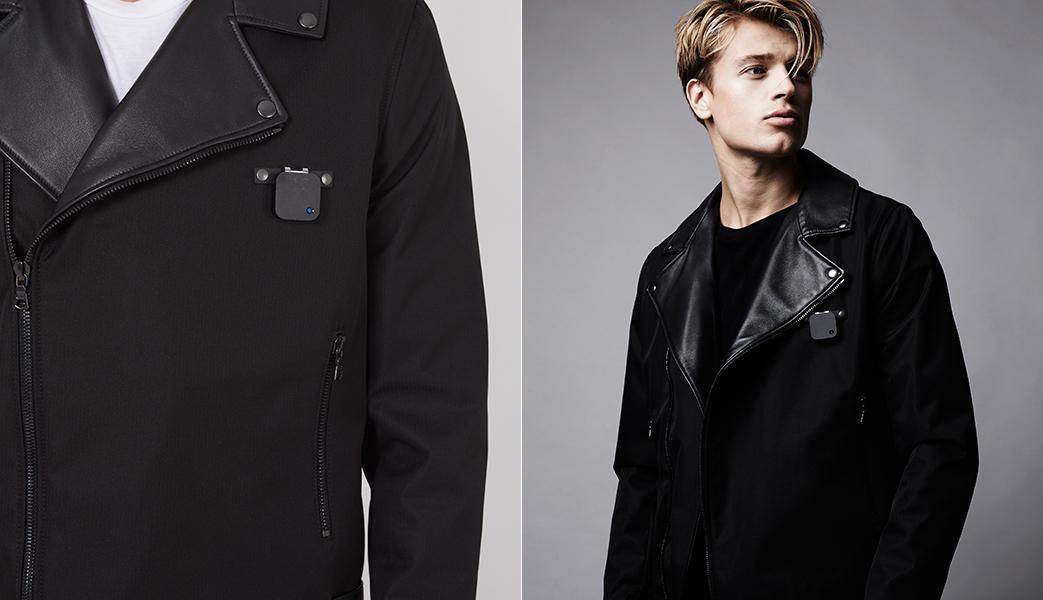 Jeans-maker Levi’s, who have been around since the 1870s, have paired up with Google to weave Internet into their denims by embedding touch sensors in the material.

The idea is to make the garments interactive, allowing wearers to tap or swipe their clothing to send a wireless signal to their mobile device and activate functionality, such as silencing phone calls or sending a text message.

Even Tommy Hilfiger has gotten in on the act, releasing wool and nylon jackets that come with solar panels on the back to charge mobile devices.

Michael Kors has announced that they will also be moving into the area of wearable tech.

Then there’s jewellery designers like Kovert, who integrate functionality with taking-control-of-bad-digital-habits, to allow users to get back to real life.

Subtle vibrations alert the wearer to important notifications from certain people or with specific keywords (as defined by you, using their app), so that they can cut out the constant digital noise and focus on what really matters. 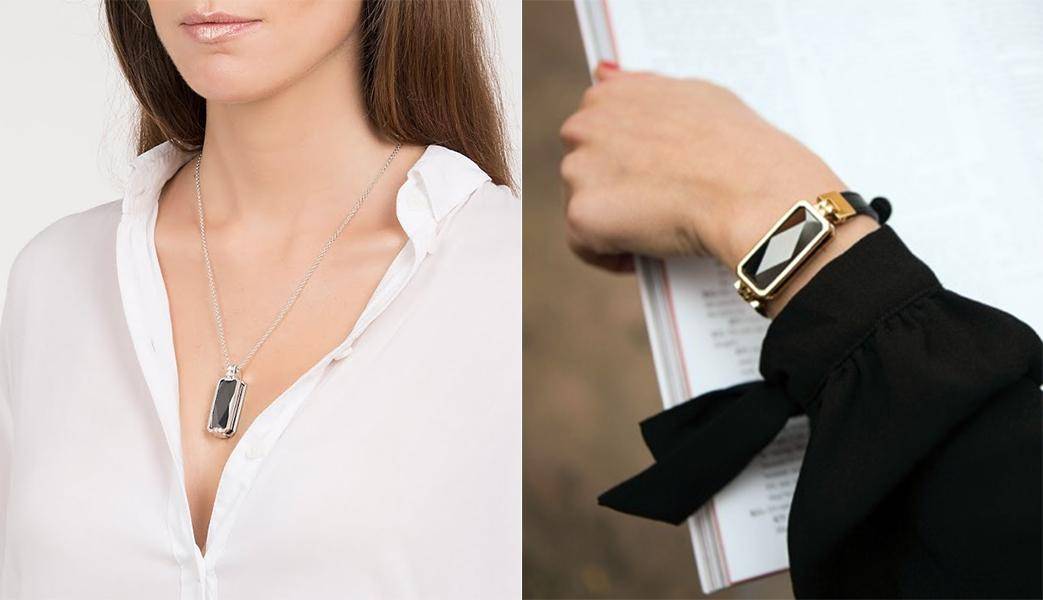 Luxury watch brand Tag Heuer has also joined forces with Google to take on the luxury smartwatch market. Their watch is expected to be released later this year.

One of the other big players in the Luxury Swiss watch market Breitling has released the B55, a Bluetooth powered watch that links up to a Breitling smartphone app to let the wearer manage time zones, set alarms and record flight times.

Italian jewellery designer Bulgari has announced it will enter the smartwatch market this year with its NFC-enabled Diagono Magnesium watch – allowing users to make contactless payments, access personal data, as well as unlocking doors at home, at work, or on their own car or yacht.

Even Gucci have teamed up with rapper Will.i.am to create a wearable "smartband" that'll act as your digital assistant.

The smart band is anticipated to operate without needing to be tethered to a smartphone, and will be able to send and receive text messages and phone calls.

Expect to see other luxury watch brands working on their own smart watches and bands soon.

Once the domain of professional and wannabe athletes and geeks, there is no doubt that wearable technology is taking off, and companies know they need to pair with fashion brands to incorporate their technology into garments.

In fact, the fashion led segment of the wearable tech industry could be worth $9.3 billion according to a recent report from Beecham Research.

This move into fashion tech is just another demonstration of the way our world is changing, and why reliable connectivity is such an important part of our lives.

The nbn™ network is designed to provide access to fast and reliable Internet to homes and business premises which is good news for tech savvy Australian fashionistas eager to access and service this new wave of wearable technology.