The Internet of Things: What is that exactly?

Why on earth would your new barbecue be connected to the internet – and do you really need a connected toaster?

You may have heard mention of the Internet of Things (IOT) - it has certainly had a lot of publicity in recent times with the technology industry talking about connecting a whole bunch of ordinary – and sometimes extraordinary – devices and appliances to the internet and enabling them to send and receive data.

Most households already have PCs, Laptops, Tablets, Smartphones, TVs, DVD players and other streaming devices online – and there will be plenty more connected as the IOT spreads its wings.

Firstly, we need to bear in mind that the IOT will include a huge range of devices both in the home and outside the home, so the IOT will use both fixed-broadband networks like the NBN and mobile networks. 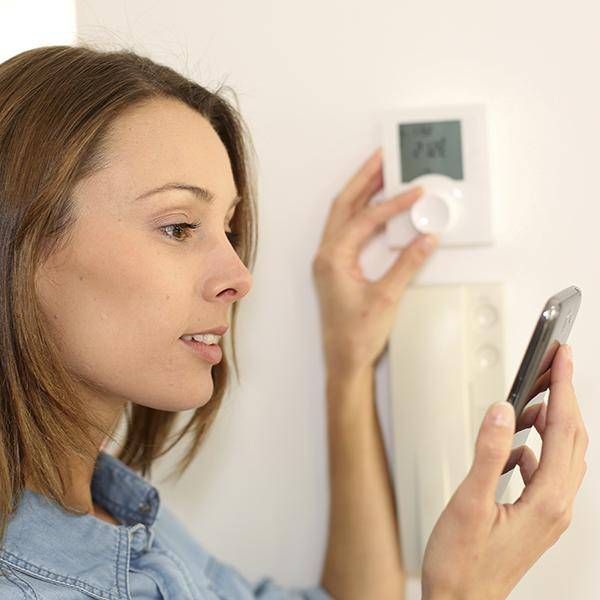 It’s also important to note here that IOT connected devices will – in the vast majority of cases – not require huge bandwidth since they are principally transmitting simple operating data – but the IOT does require the kind of solid, stable connection that the NBN will provide.

The IOT will generate automation across multiple fields – for example having washing machines connecting to ‘smart meters’ in a connected home environment – and research firm IDC is forecasting 30 billion devices connected by 2020.

That’s not to say that the IOT is all plain sailing; there are major challenges to overcome including issues like making devices inter-operable – that is, enabling them to properly speak to one another – and there are also serious security issues to deal with in making the IOT safe from hackers.

What’s in it for me?

So, now we know what the IOT is, why will Australians benefit from having their devices connected to it?

There are plenty of good examples of where the IOT will provide huge value and the most advanced of these is probably connected cars.

By connecting cars to the internet and transmitting their performance data to car manufacturers, or to mechanics, car owners will be able to find out if their cars are developing a mechanical issue and resolve it before it develops into a serious issue that puts their car off the road and costs thousands of dollars to fix.

Indeed, once we get our heads around the idea of connected devices talking to each other and swapping information we start to understand more about the possibilities the IOT offers in critical areas such as healthcare – where unobtrusive real-time monitoring could be hugely beneficial to consumers and practitioners alike.

So, while there still may be plenty of room for gags about connected barbecues – you can actually buy them now by the way – the IOT is likely to bring plenty of value to Australians too.

Check if the NBN is available in your area