Skip to main content
Related Articles
Is your wi-fi router too old? Some quick things to check Are you set to net? Wi-fi vs Ethernet in the home What gadgets might be in your future smart kitchen?

Tidying up that cable clutter: A few tips and tricks

To cable, or not to cable, that is the question. Inside this article, we unravel the answers.

With more smart devices on the market every year, one of the practical realities of buying them is having to deal with more cables.

Whether it’s power, video, audio or data cables, the convenience of smart devices can be offset by the unsightly presence of cable clutter.

Loose cables can also be a potential trip hazard.

In some instances, cables aren’t required; in others, some simple cable-management techniques can help remove cable clutter and keep those pesky cords out of sight and away from feet.

Here’s how to untangle this issue. 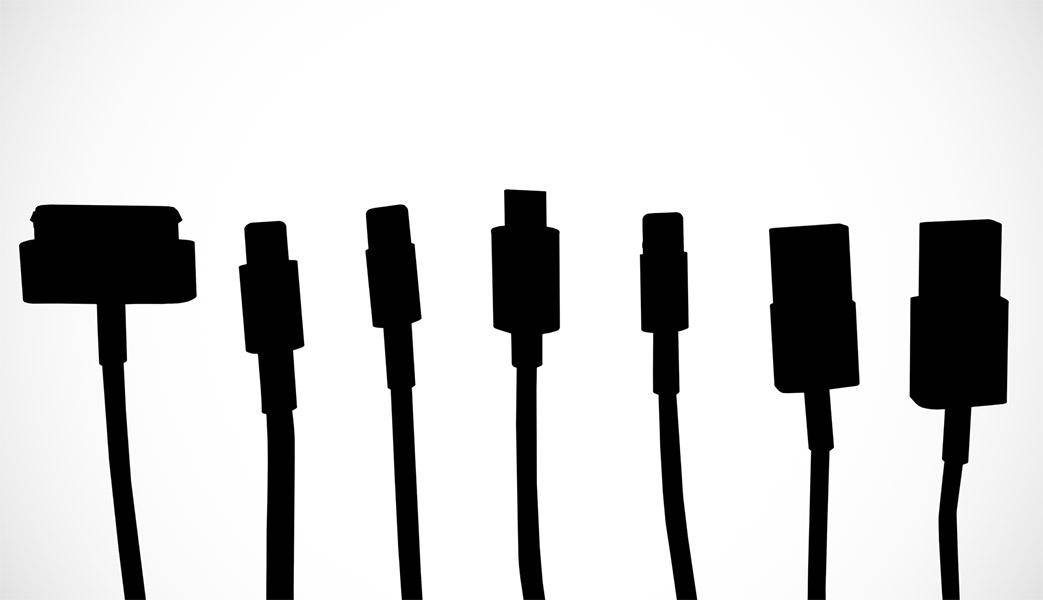 Then there are cables for transmitting data, such as USB or Ethernet, and audio/video signals, such as optical and HDMI.

Stack all of that up for a TV unit filled with a television, amp, set-top box as well as a game console, and the potential for cable clutter starts to stack up.

In terms of Ethernet, it’s worth weighing up the pros and cons of switching between wired and wireless connections.

As long as the total bandwidth of your wireless router isn’t being consumed by a myriad of wirelessly connected devices, it could be worth switching to wi-fi and removing Ethernet cables from those compatible devices entirely.

These days, smart TVs, game consoles, Blu-ray players, media players, and even certain amps offer a choice of wi-fi and/or Ethernet connection, which can eliminate a lot of cable clutter if you switch them all to wi-fi, depending on how many you own and their compatibility. 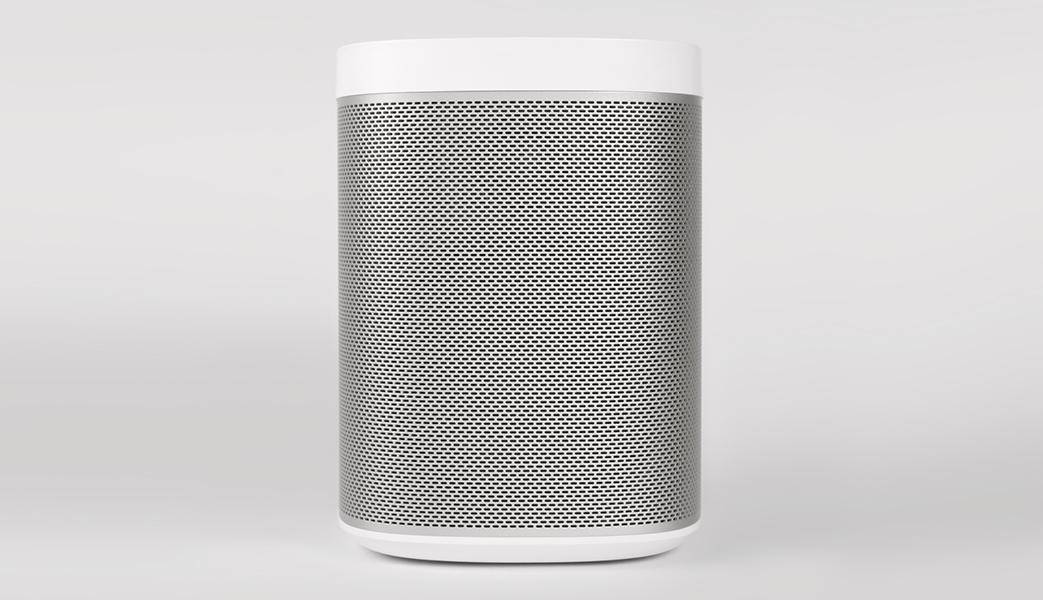 If you have a compatible smart TV, you can also remove audio cable clutter.

For instance, the Samsung WAM3500 Wireless Multiroom 360 Sound Speaker can connect to a compatible Samsung TV (individually, or as a pair) via Bluetooth for wireless audio, albeit with one power cable required per speaker.

Devices that include any of these standards allow for wireless video connectivity, which means you may be able to ditch certain HDMI cables.

WirelessHD supports up to 4K resolutions, but the range between transmitter and receiver is comparatively short (10 metres) and requires line of sight.

WHDI, on the other hand, doesn’t require line of sight, has better range (30 metres) and can even work through certain walls.

It also supports up to 4K resolutions, but it hasn’t been as widely adopted as WirelessHD and has the potential to interfere with your home wireless network.

WiGig is comparable to WirelessHD in terms of range and quality, but as it’s the newest standard, it’s also currently limited to a handful of devices.

The other wireless audio/video option is via wi-fi devices such as Apple’s AirPlay Mirroring from iOS devices in conjunction with a compatible Apple TV, and Google Cast from compatible Android mobile device to compatible TV (or TV with Chromecast adaptor).

Bear in mind that these technologies use audio/video compression, which means potentially downgraded sound and picture quality, and are reliant on adequate bandwidth being available on your home wi-fi to operate smoothly. 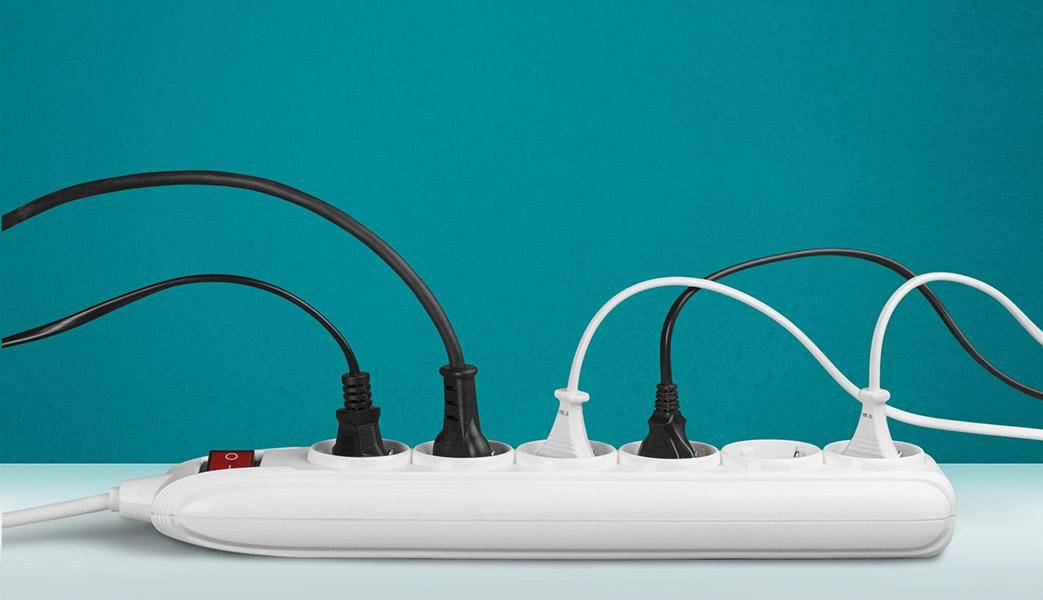 Power cables tend to be essential for most non-mobile gadgets, and they also tend to have the thickest cables.

Sometimes these devices even have external power supply boxes or bulky power adaptors.

Because of this, the powerboard is the first important consideration.

Companies like Jackson offer a range of powerboards, including a four-outlet surge-protected powerboard with spread-out ports for larger adaptors.

If that’s not enough space for your array of bulky power adaptors, or if you need additional power cable length, there’s hope in the future.

Powerboards can be hidden away inside cable organisers, such as the Bluelounge CableBox. This product also includes cable ties to secure the potential mess of cables running from devices to powerboard into a single, neat thread.

Additionally, items such as this Wrapt Up Cord Organiser can reduce cable clutter by securing and hiding up to 1.5 metres of overly lengthy power (or other) cables. 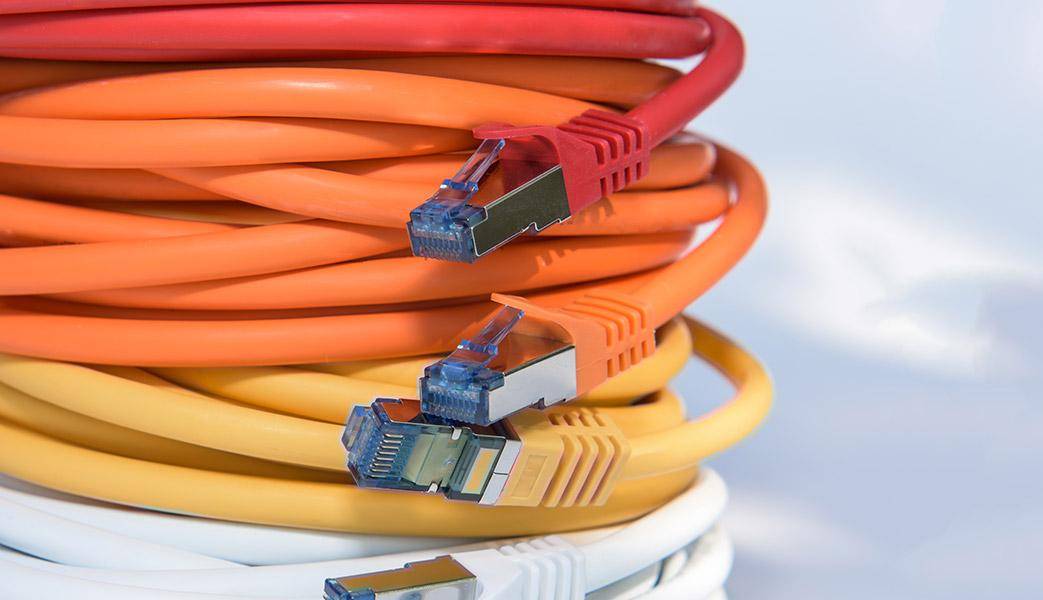 On the topic of securing cables, companies like Smart Home Products offer a range of small devices useful for binding, saddling and mounting cables onto desks and TV units, along walls, or across cornices.

The mounting ties use adhesive strips, too, for easy application that’s likely less damaging and easier to remove than alternatives that use nails or screws.

As for your wireless devices – such as smartphones, tablets and handheld gaming devices – there are stylish charging stations that keep cords tucked away when charging multiple mobile gadgets, like the Smorgasbord range of charging cradles.

For a multifunction cable-hiding solution, the Eclipse is available for online pre-order.

The Eclipse hides cables, can be mounted to the wall, and has a single-touch illuminating halo for locating cables when the lights are off.

Ultimately, it may be tricky to eliminate certain cables from your home, but at least there’s an abundance of ways to keep the clutter in check.

If you're planning on moving to wi-fi as part of your cable de-clutter, you might want to check if your wi-fi router is too old before you commit to the switch.