Skip to main content
Related Articles
How to get the most out of your Wi-Fi connection How much data does the Internet of Things consume? How to set up your home theatre for a fast broadband future

Take a look around your home and count the number of devices you already have that can connect to the internet. The number will almost certainly be more than you think… and that number will only grow over time. In fact, by 2020 the average Australian home is predicted to have more than 30 connected devices, including everything from fridges, air-conditioners, smart lights and smart windows, through to the phones, video game consoles, TVs and laptops that are commonplace today.

What this means is that the number of devices connecting to your home Wi-Fi is going to double over the next few years – largely driven by the Internet of Things phenomenon. This evolution from humble house to fully-fledged smart home will be supported by the nbn™ access network, which is helping to make high-speed internet access possible in Australian homes and businesses. 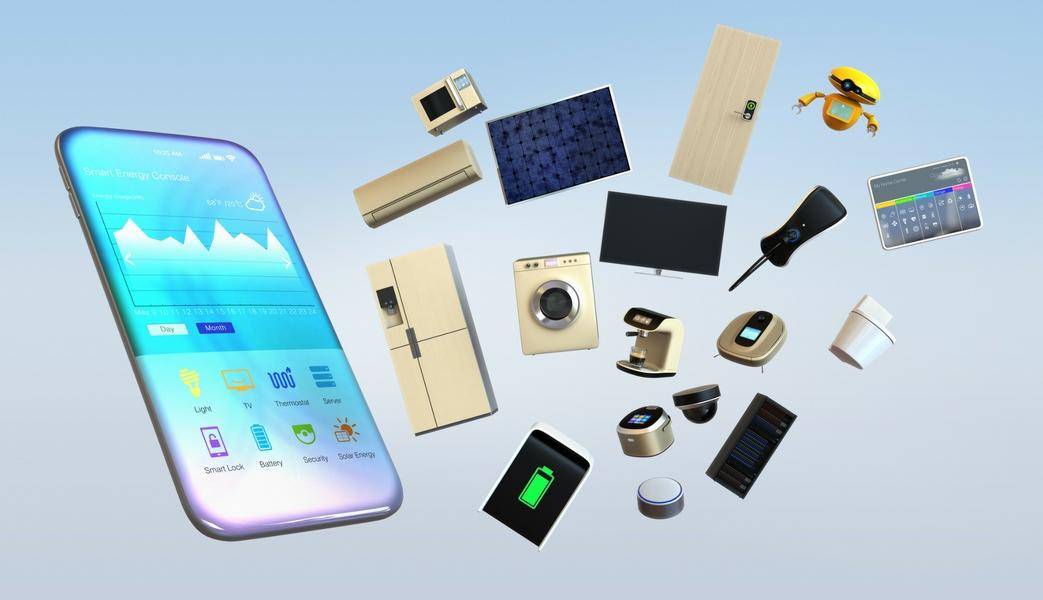 Access to fast broadband allows more devices to communicate more efficiently with the World Wide Web. However, if you are going to make the most of your fast broadband connection, it helps to understand how Wi-Fi signals travel through your home and connect with your devices, so you can optimise your setup and technology.

Previously, we’ve offered advice on how to place your modem and router to optimise your Wi-Fi speeds. This advice is designed to help you ensure your Wi-Fi signal is as strong as possible when it travels from your router to your device. In this article, we’re going to dig a little bit deeper and talk about the transmitters and receivers on the devices themselves.

Wi-Fi has changed over the years

You may have seen the term ‘802.11’ in relation to Wi-Fi. Here, we’ll explain this classification system but the main thing you need to know is that, when it comes to Wi-Fi, compatibility is key. The numbers are simply the name of the current Wi-Fi standard, in the same way HDMI or USB are standards for other connection formats.

Now for the important part. To explain this, let’s use USB connections as an example. As you may know, USB has improved markedly over the years. We had USB, then USB 2.0, and now USB 3.0. Each of these milestones brought with it greater efficiency and speed. An important feature of these upgrades is that they are ‘backwards compatible’. In other words, you can plug a device that only supports USB 2.0 into a more-modern 3.0 socket and it will work, although it will still function at 2.0 speeds.

But, like the example of plugging a USB 2.0 device into a 3.0 socket, your Wi-Fi speed does not necessarily change as soon as the new standard is available in your home. It’s hardware driven: your device (such as your laptop or phone) also needs to support the new standard. 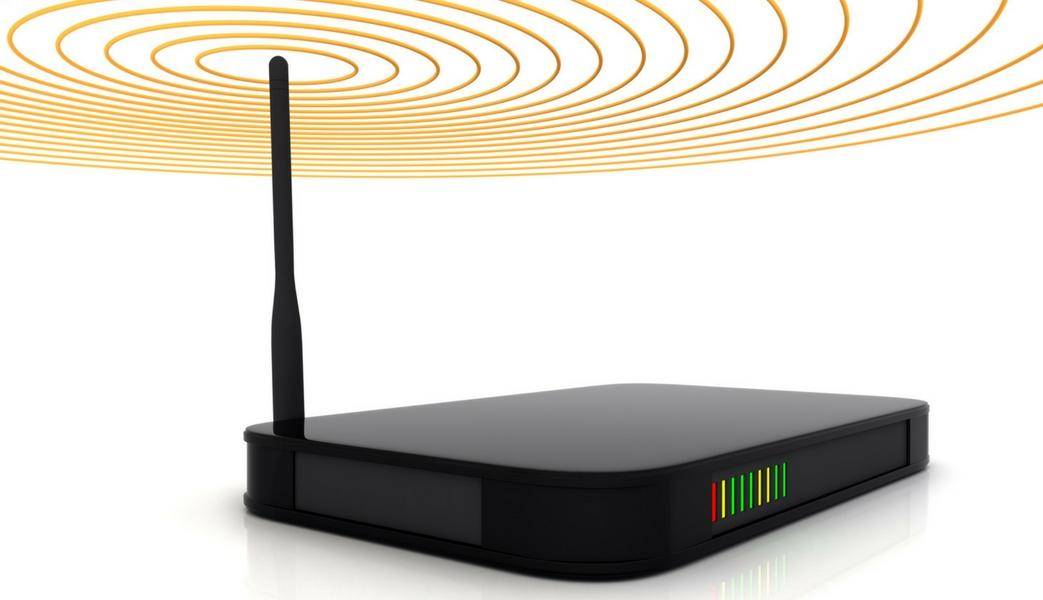 So, while your new Wi-Fi router might be pushing out the newest 802.11ac iteration, your devices may only support 802.11n, or even an earlier version. It is impossible for a device manufactured before 2014 to use the 802.11ac standard.

You can think of this as a case of ‘the weakest link’. Your access speed will always be limited by the slowest Wi-Fi technology that lies between your modem and device.

To make the most out of fast broadband and your plan over the nbn™ access network, you want your devices and your router to all be on the latest and greatest 802.11 standard. Right now, that’s 802.11ac, although 802.11n is still a popular and often satisfactory option.

If you are worried that your router may be too old, we have more information available on how to check.

This helps to explain why it is important to have an optimal transmitter and receiver for the fastest broadband speeds. So, with that in mind, let’s do a quick, three-step checklist to determine the Wi-Fi performance of your home and devices.

Is it capable of transmitting and receiving signals on the 802.11n or 802.11ac standards? It will usually tell you on the back or bottom of the device. If your router is limited to an earlier standard, you will probably need to upgrade it to get the best out of your plan over the nbn™ access network. Of course, you may have obtained a new modem/router as part of your nbn™ access network connection process. If this is the case, the router will most likely offer the latest standards.

2. Is your router placed in the optimal position in your house?

To learn more on this, read our extensive guide.

3. Are your devices compatible with the latest 802.11 standards?

Any device you’ve bought from 2014 onwards might be compatible with the current ‘ac’ standard. At the very least it should support 802.11n. If you’re unsure, you can check your manual or the manufacturer’s website to be sure. If your device is limited to an older standard than your router, consider upgrading for optimal speeds.

Other things to consider 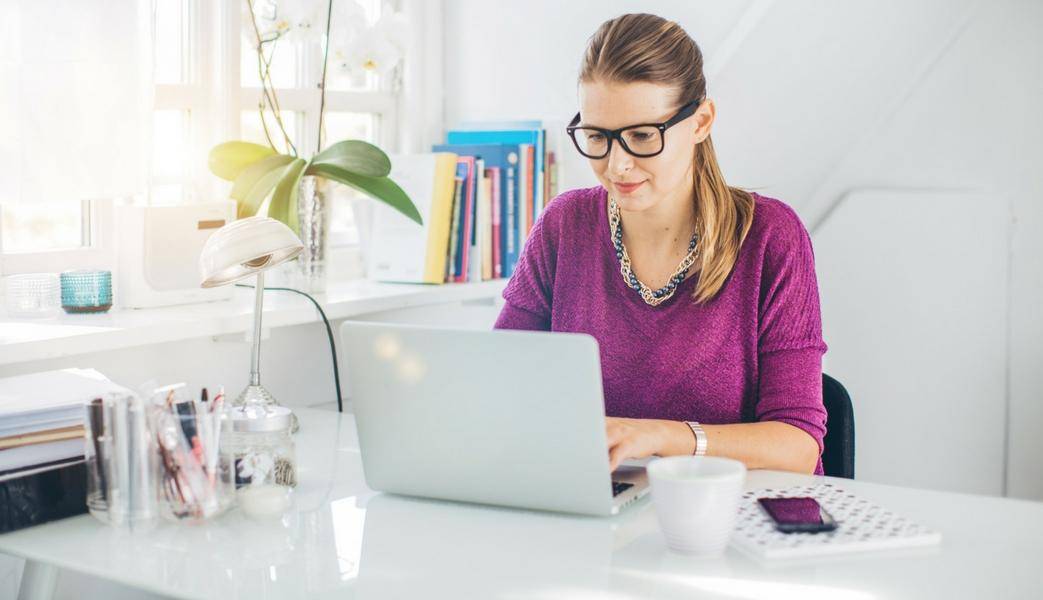 The above checklist will help you tick off some of the main issues that could be preventing your device from operating at the best possible broadband speed your home network has to offer. However, you can go deeper, as there are several other factors worth considering.

The more devices you have connected to a Wi-Fi network at the same time, for example, the more work you’re asking your router to do. At the moment, most modern routers should be able to handle demand just fine. But as we move towards the 30+ devices by 2020 milestone, that may very well change.

The difference between Wi-Fi transmission frequencies is also worth considering. There are two frequencies: 5GHz and 2.4GHz. The 5GHz frequency, used by both the 802.11n and the 802.11ac standards, is the faster of the two. However, 2.4GHz is much better at travelling through physical obstacles, like walls, and has longer range. It is available as an option on the 802.11n standard only. So, if the layout of your house requires a bit more reach and obstacle penetration, you may get better speeds from the 2.4GHz frequency. Many modern routers will switch between frequencies automatically depending on your device’s connection strength at any point in time, but this is not the case for all.

A nifty current trend in router design is called ‘beamforming’. This concept uses multiple antennas on a router to determine where your device is and to direct the signal in that direction.

Finally, the latest hot trend in Wi-Fi is ‘mesh’ systems. This is when you have one primary router and several smaller transmitters around the house. The primary router sends out its signal, which is then picked up by the smaller transmitters, boosted, and passed on. This can seriously extend the range of your Wi-Fi, and even let it travel around objects or parts of a building that usually block signal. Being relatively new, mesh systems often cost more than a standard router setup, so it’s probably only worth your while if you have trouble receiving Wi-Fi throughout your entire house.

Cables to wireless: read more about the evolution of home networks.