Skip to main content
Related Articles
Weaving your way to wicked wi-fi Why the Internet of Things is set to explode Are you set to net? Wi-fi vs Ethernet in the home

Is your wi-fi router too old? Some quick things to check

As more and more devices go wireless, ensuring you are making the most of your home network will become more important, and it’s very much dependent on having the right router. 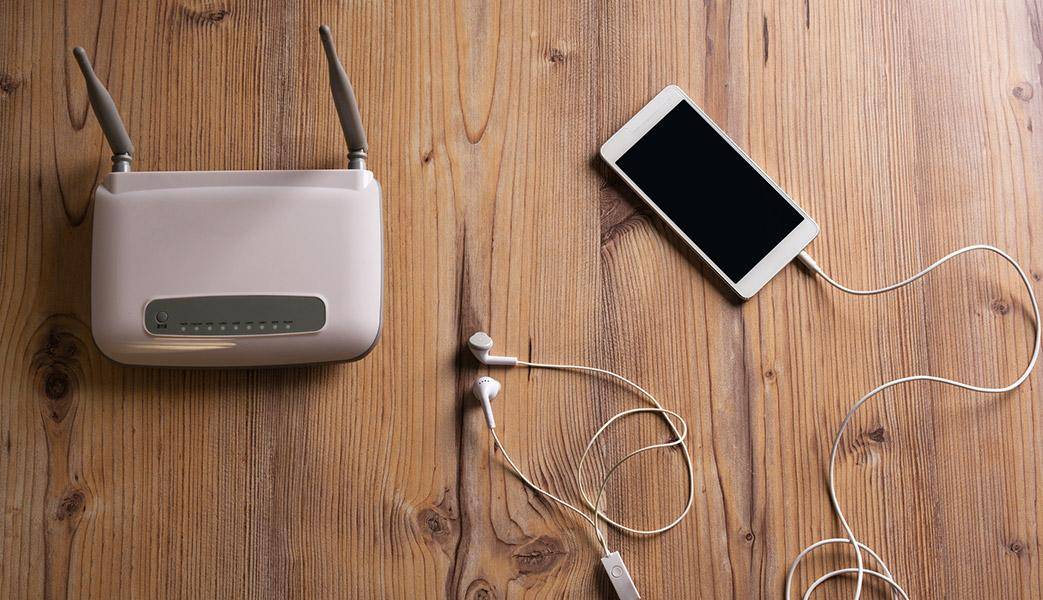 How good is wireless?

Remember those tangles of Ethernet cables criss-crossing your home, or nervously drilling through your floorboards or wall trying to get an internet connection across the room?

Nowadays even some fridges can just reach out with invisible fingers and grab a handful of data without an Ethernet cable in sight.

Wi-fi is all well and good, but did you know that broadband is generally at its fastest when it first enters your house?

As soon as it becomes wireless, that signal speed can change depending on what your router can deliver, and other factors within your home.

Despite the degree to which your router can affect your at-home connected experience, few consumers fully understand the service this small little box provides and why it’s important to keep it up to date.

First, what is a router? 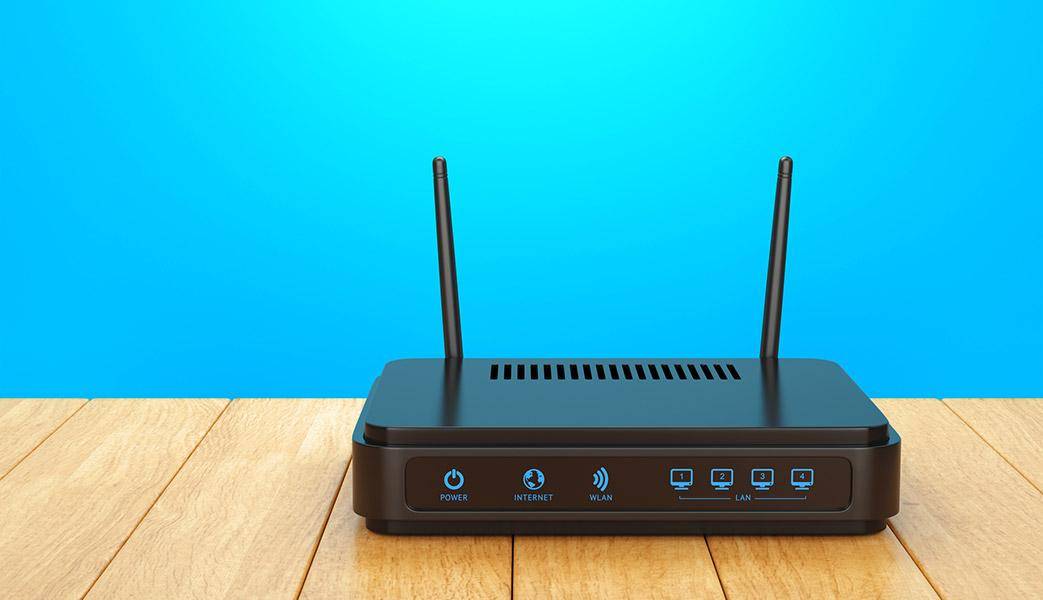 Not to be confused with a modem, a router in the technological sense shares (or re-routes, if you like) an internet connection to multiple devices.

It’s the ‘middle-man’ that takes in an internet connection from your modem, deciphers it and then delivers it as efficiently as possible to the end device or devices.

Most modern routers will allow that process to happen via both wired and wireless connections, and with the latter it also becomes the control centre that will set up, host and password protect your home network.

Conversely, a modem is designed to communicate with a specific service provider so that internet can be received.

Said modem then connects to a single device to pass on that internet.

Way back when, once upon a dial-up connection, that single device used to be a lone computer, but most homes these days connect a modem to a router, as it can then feed the internet to multiple devices at once.

In recent years, many service providers and manufacturers have begun combining a modem and router into a single device to make the process more user-friendly.

These products are sensibly called “modem routers”, but you can think of them more accurately as two separate devices living inside one box. 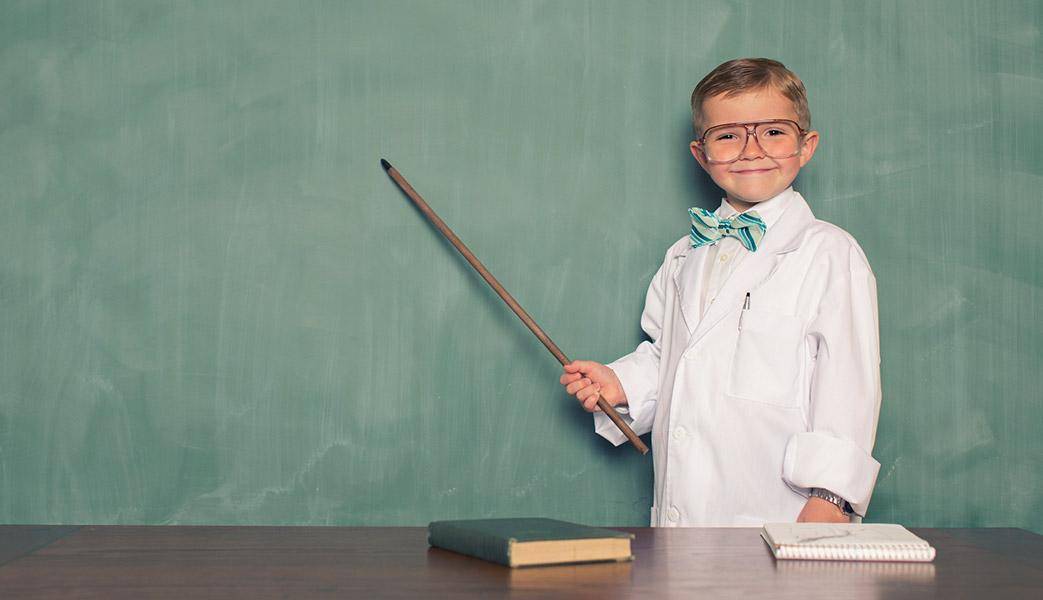 The evolution of wireless connectivity can be hard to understand and even appear intimidating, as it suffers from a tech-driven nomenclature. That being said, its bark is a lot worse than its byte.

In the late 1970s, when the internet started to formalise into a concept, the Institute of Electrical and Electronics Engineers decided to come up with a set of standards to define various aspects of how this new-fangled “Internet” could work.

This was to ensure one computer could talk to another.

In February 1980, they launched Project 802 (named after the date), and started up a number of committees focused on different aspects of the internet.

See? Our seemingly technical piece of jargon suddenly has a very simple origin.

Over time, improvements in technology – in particular broadband speeds and the connectivity of devices – has seen an evolution of the 802.11 standard.

Those evolutions are marked by letters added to the end of “802.11”. Each new innovation has boasted improvements in speed, range, or both, over its predecessors.

These speeds and ranges have always been a theoretical maximum, more likely to be achieved in a lab trial than at home, but they still serve as a useful way to distinguish between each step in the history of wi-fi technology. 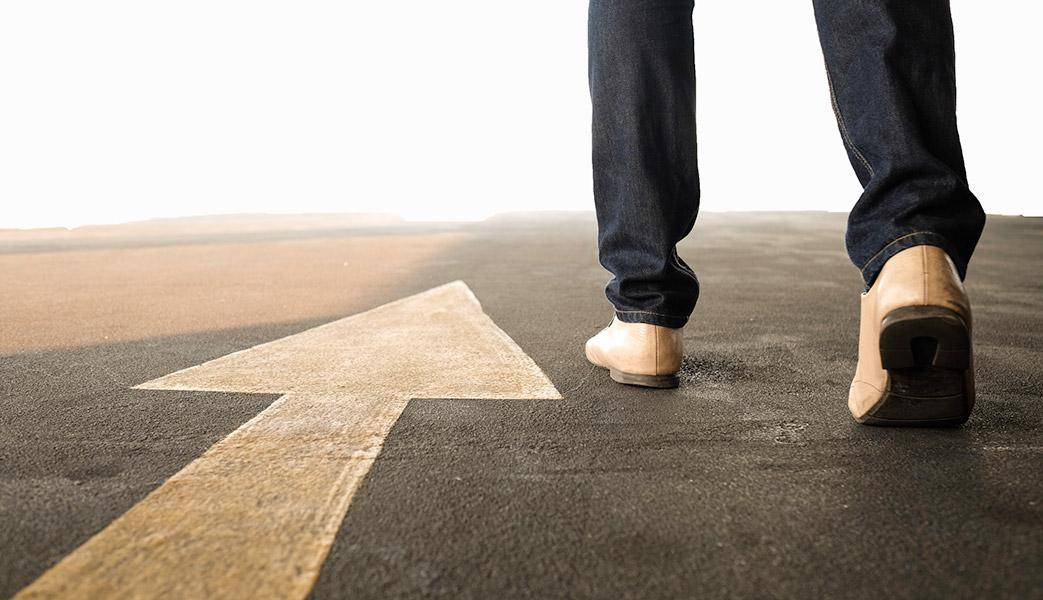 To date, there have been five evolutions to the standard 802.11, and they are:

For the former, the higher frequency allowed for faster speeds (approx. up to 54Mbps), but a reduced range (approx. 35m indoor, 120m outdoor).

Whereas the cheaper 802.11b was slower (up to 11Mbps), yet could reach slightly further (approx. 35m indoor range, 140m outdoor) thanks at least in part to its lower frequency.

Released in 2003, this evolution allowed the more cost-effective 2.4GHz frequency to reach the higher speed of around 54Mbps, while maintaining the best range of the two previous standards (approx. 38m indoor, 140m outdoor).

Released in 2009, this network could travel on the 2.4GHz or 5GHz frequencies, and deliver exceptional speeds for the time (approx. 450-600Mbps) and range (approx. 70m indoor, 250m outdoor) through both.

The latest iteration from 2013 is all about speed. Focusing on the higher 5GHz frequency, it can theoretically deliver data at approximately 1300Mbps while retaining the same range as the 802.11n network.

The good news is that a router need not necessarily be connected to the internet to transfer data.

Once you have set up your network, data can be transferred locally between devices, without it ever leaving your house and shooting off into the internet.

So do you need to upgrade?

As you would expect, as the standards for wireless networks have improved over the years, the devices we connect to them have followed suit.

If you still have an 802.11g router, even if your phone is 802.11ac (the newest standard) compliant, your speed, both when connecting to the internet or transferring data between devices locally, is bottlenecked to what the router can provide.

You could even still be on 802.11b if you haven’t upgraded your router in a long time!

With the nbn™ network rolling out to Australians, and most of your day-to-day devices – like a laptop, tablet, mobile and video game console – working to the latest wireless network standards, now is a great time to check your router.

Turn over your current router to look for the information panel underneath (note that sometimes it is called Wireless G or Wireless N, etc., rather than 802.11g or 802.11n).

If your router is anything earlier than 802.11n, it might be worth considering an upgrade.

A modern router is a great start if you’re looking to improve your home wi-fi experience, but be sure to pay attention to where you put it. Here are some tips on wi-fi router placement, as well as some other factors to consider.