Skip to main content
Related Articles
Diversity without inclusion: Why it doesn't work Behind the pay equity debate Kathrine Dyer: Don’t conform just to get by

By: Karina Keisler | Career | Published on 30 November 2017
Share on Twitter Share on Facebook Share on LinkedIn
I read Sheryl Sandberg's Lean In a few years back, and all it did was annoy me. I found it patronising at best. Fancy suggesting I need to behave differently in order to get ahead.

I've received a lot of advice from well-intentioned people over the years on how to be more like them, and it felt like Sheryl was giving me more of the same.

But I've since come to realise that, for more women than not, climbing the corporate jungle gym is tough, not because we are incapable or undeserving, but simply because we are women.

As a 40+ mother of two in an executive role, I recognise that I am a rare breed. That's not brag, it's a travesty. What's more, I've come to recognise that Sheryl might have some good advice for us. Australia is actually considered pretty progressive.

We were the first country to allow women to run for Parliament back in 1902 (though it's a sad indictment that Indigenous women were not given the vote until much later, in 1962).

But this doesn't change the view that women find it harder than men to move into senior roles, especially those who take time out for family.

Today, there is no question that women in the western world are better off than ever, but as long as companies focus purely on quotas and elevating more women to senior roles, true equality will continue to elude us.

The global population is pretty even in terms of gender; in Australia, just slightly more than 50 per cent of the population is female at last count.

This would suggest an even focus on both genders is necessary to deliver success. Today, I believe it is fair to say that generally, neither men nor women have a real choice when it comes to breaking out of traditional gender roles. 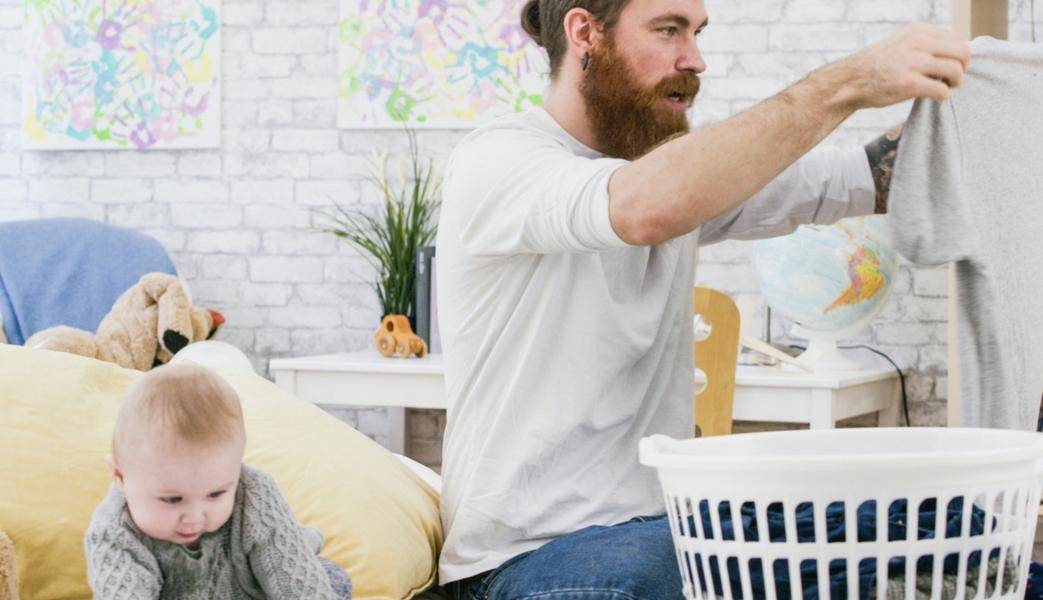 When a child is born or a family member falls ill, there is an expectation that it is the woman that will take time out to be primary carer.

If, like me, a woman chooses to return to work early, she is judged a 'career woman' who puts her professional commitments ahead of familial ones. Have you ever heard the term 'career man'?

Similarly there is an expectation that the man will continue to work to provide for his family. Enter 'Mr Mum'. But let's just consider that only three per cent of men are stay-at-home-Dads in Australia as evidence that this is not considered a social norm.

In fact, the term 'Mr Mum' just goes to show that it is still considered a female's role, even when men do make that choice.

Until this changes, neither gender has a real choice to break the gender role stereotype. As Sandberg put it, "Equal opportunity is not equal unless everyone receives the encouragement that makes seizing these opportunities possible. Only then can both men and women achieve their full potential."

"I'm proud to work for a company that is working hard to make a difference in a traditionally male-dominated industry. NBN Co undertook its first pay gap analysis in 2014. The company has since reviewed its recruitment processes to support greater diversity in management roles and, more broadly, growing a diverse talent pool."

Some Australian employers who are paving the way according to a release from the Workplace Gender Equality Agency (WGEA):

Benetas is actively challenging stereotypes around men working in healthcare and is using flexibility and primary carer’s leave as a recruiting drawcard to get men into healthcare. In 2015, it introduced superannuation payments for all staff on paid parental leave to help ease the financial pressure of taking time out of the workforce for women and men.

MYOB’s 16-week in-house DevelopHer program successfully trained three women who had no previous experience of IT to a level where they were offered a job in a development team. With a shortage of female graduates in IT, the company hopes this innovative ‘returnship’ model will be extended across the industry.

NAB has developed a self-service, flexible working intranet site where employees can manage their formal or informal flexible working arrangements directly with their manager, ranging from part-time and remote working, to job share and transition to retirement. 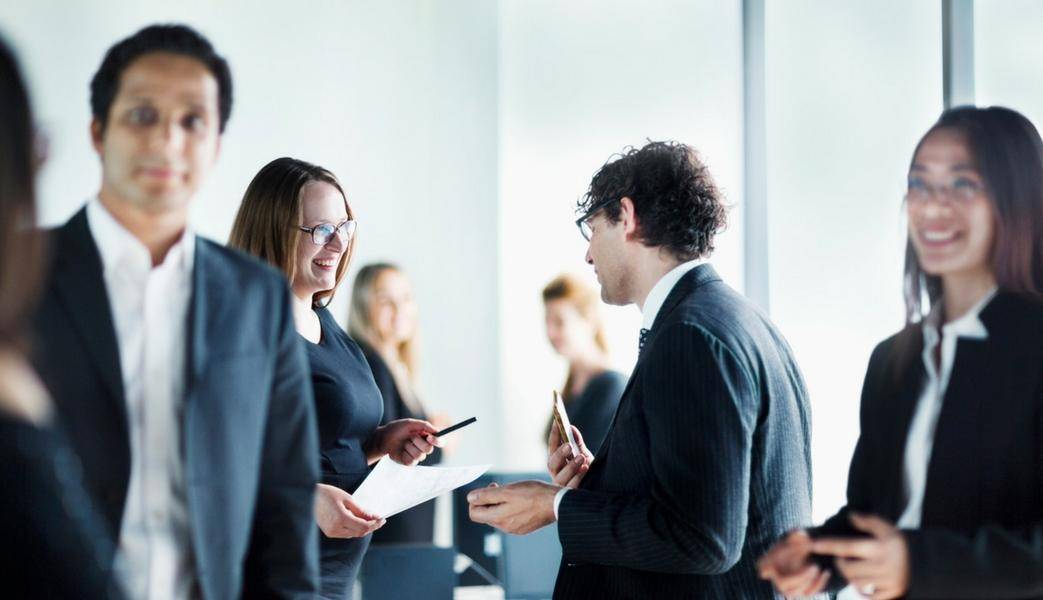 I'm proud to work for a company that is working hard to make a difference in a traditionally male-dominated industry. NBN Co undertook its first pay gap analysis in 2014. The company has since reviewed its recruitment processes to support greater diversity in management roles and, more broadly, growing a diverse talent pool.

This includes launching a graduate recruitment campaign to appeal to female STEM students and broader hiring of female graduates.

NBN Co also introduced paid parental leave for primary carers of children for both men and women for 18 weeks, we have increased paid support leave to 10 days, and we have introduced ‘work four get paid five’ for the first six months upon return to work after parental leave.

We have seen a strong uptake as more males take time out to be primary carer. There is so much more to be done and the team continues to improve its support for equal choices and opportunities for men and women.