“Today we’re going to be exploring one of the most important aspects of doing business in China: getting paid.”

If you like the sound of that, so does CT Johnson1, managing director of Cross Border Management, in this introduction to his sixth tutorial video for nbn’s Glocals Academy.

The Glocals Academy is an initiative launched by nbn in conjunction with CT Johnson to help small to medium businesses (SMBs) in Australia make the most of fast broadband.

It offers a series of insightful tutorial videos, hosted by CT Johnson himself, supported by expert guests. Increased access to fast broadband offers the potential for SMBs to operate locally here in Australia, but expand their consumer base globally. This is Going Glocal. 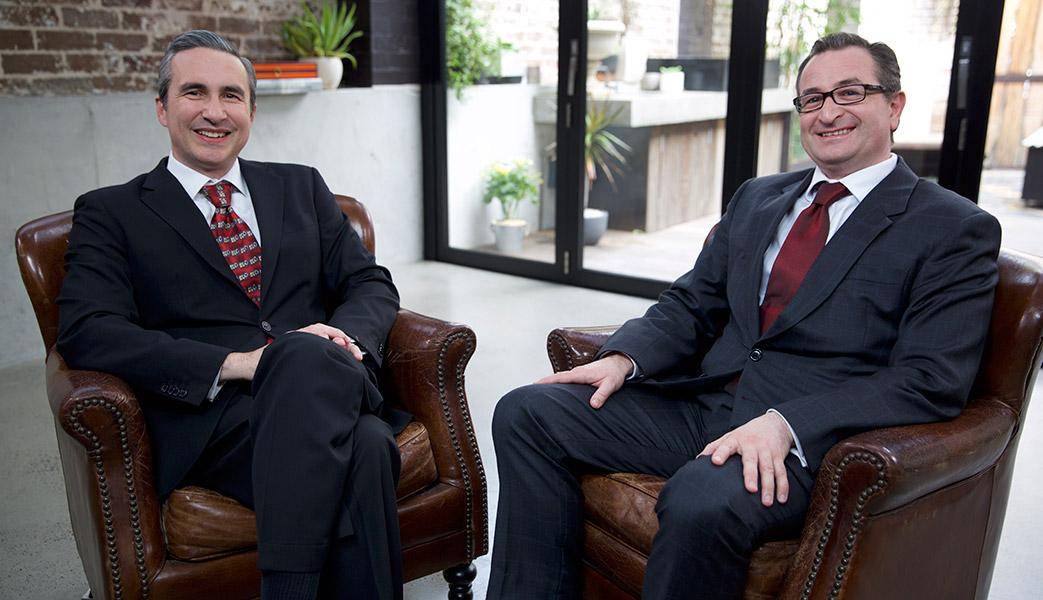 You don’t need a professional to tell you that China offers a huge potential market for your product. In comparison to Australia, he population is massive. In fact, there are 467 million digital shoppers in China. For every one consumer available to you here in Australia, there are 57 in China.

Already, 39 per cent of Australia’s $2 billion annual export value comes from the Chinese market, far greater than the next nearest contributors Singapore (29 per cent) and the USA (26 per cent).

You do need a professional, however, to help understand the best practices and steps to finding success for your business in China. With cultural, language and legal barriers they’re unlikely to have faced before, it’s a vastly different landscape to what businesses may be used to in Australia.

The Glocals Academy is a great place to get started. Host CT Johnson specialises in holding the hand of Australian SMBs as they explore the China opportunity, and he knows a lot of people who understand the ins and outs of Going Glocal.

In tutorial one, successful Aussie exporter Slim Secrets took us down their road to success in China. Tutorial two discussed e-commerce models with Reach China. In tutorial three, Austrade detailed the ins and outs of the 'Daigou'. While tutorial four explored the challenge and importance of digitally marketing your product to the Chinese market. Tutorial five focused in on a small Australian winery that’s the toast of the Chinese market. So what’s next?

“Transferring money from China can be difficult for Chinese consumers,” hints CT Johnson, “so adapting to their online payment methods and platforms is key to success.” 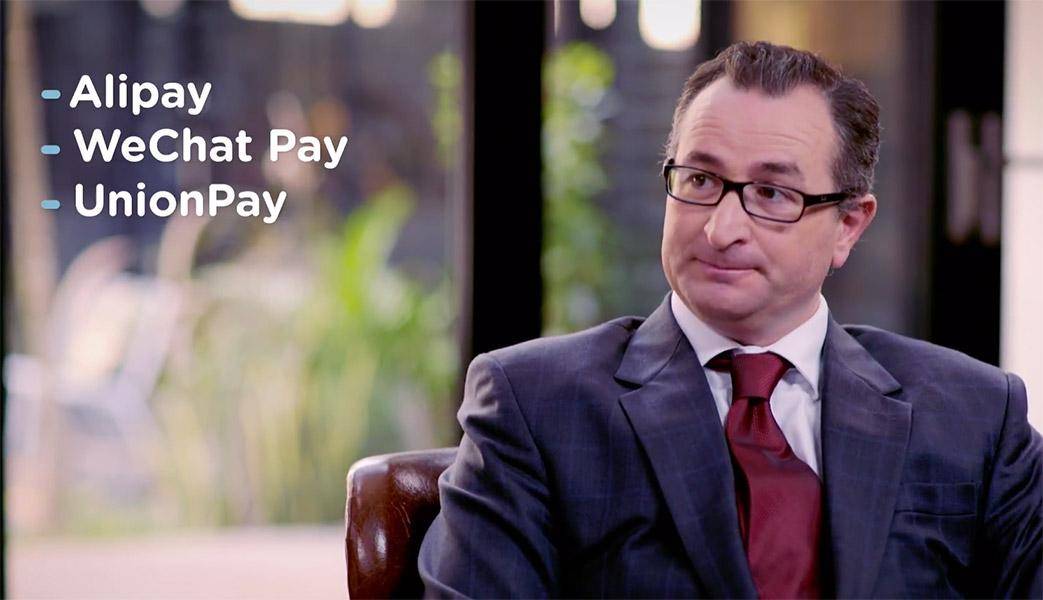 Stephen Anschau is the relationship manager at the Bank of China, which provides a key financial link between our two countries. On top of a vast network through China, the company’s 10,000 branches appear all over the world, including Sydney, Melbourne, Perth and Brisbane.

Bank of China has been operating in Australia for 20 years, and so has been there for every step of the Going Glocal movement. Anschau intimately understands what local SMBs need to do to get paid from their Chinese consumers.

“At the moment,” he reveals of the main payment platforms in China, “it’s Alipay, WeChat Pay and UnionPay. Alipay and WeChat Pay have digital wallet capability, which is the growth [area] in payments not just in China, but globally also. UnionPay is the major credit card scheme in China.”

While UnionPay is a system Australian SMBs who work with Visa or MasterCard would be somewhat familiar with, the other two platforms are more unique to China.

Alipay has grown out of the Alibaba e-commerce platform, whereas WeChat is a unique service that is a mix of communication, social and e-commerce channels.

“WeChat is very much catering for the younger generation in China that are technology savvy,” explains Anschau. “Also, in China now it’s not always preferable to use a credit card for a transaction.

“They want transactions to occur fast. And it’s part of the generational shift where they don’t want to carry cash. They don’t even want to carry a wallet or a card, so there’s that digital wallet capability where you simply scan QR code or bar codes.”

This is just the start of the difference between our two markets. Unlike taking a payment from the UK or the USA, Anschau reveals that a simple transfer of funds from these platforms to Australia can also be more challenging.

“The main reason is regulation. Chinese financial institutions are obliged to monitor cross-border transactions. Once transactions get above U.S. $10,000, they have to be reported.

“So on our side in Australia, it’s important for us that when funds are transmitted from China, there are controls around the size and use of proceeds.”

Watch the tutorial for more

It’s incredibly insightful information and there is plenty more on offer in the video below2. Anschau details more about the Chinese cross border transaction regulatory body SAFE – State Administration for Foreign Exchange.

He explains why you might see a delay in getting payments, how you can keep up to date with regulation changes in China, how you can make payments from Chinese customers easier, and plenty more. It’s a vital watch!

Don’t forget that as well as enjoying the below video, you can win a six-month mentorship for your business with CT Johnson.

1 CT Johnson was paid a fee for his time participating in this campaign. Your experience including the speeds actually achieved over the nbn™ network depends on the technology over which services are delivered to your premises and some factors outside our control like your equipment quality, software, broadband plans, signal quality how your service provider designs its network.