In 2017, KPMG Special Advisor Bernard Salt has been on the road, making his way around Australia discovering new local and micro-economies. The demographics expert is witnessing first-hand how technology is changing cities and lives.

Mr Salt’s findings have revealed several entrepreneurial hotspots, some of them in surprising locations.

One of these destinations is Queensland’s Cairns. Typically known for its balmy climate, tropical beaches and relaxed pace, Cairns is evolving from a holiday destination to a small business hotspot.

“I was delighted to discover the nbn access network was

in place throughout Cairns as I get the benefits

of a lifestyle location without sacrificing the needs of the business.” 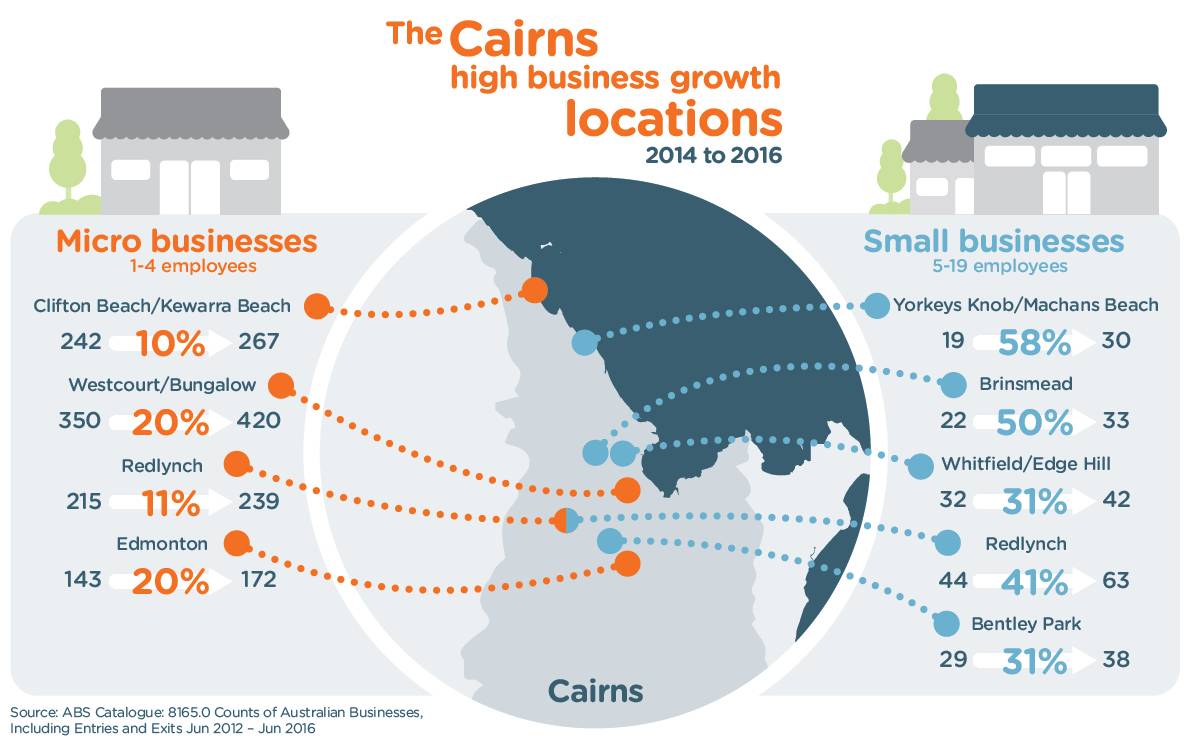 The changing face of Cairns

Cairns has always had a reputation for self-sufficiency. The isolated city began as a timber mill and fishing village before transforming into the tourism gateway to Far North Queensland. It is now undergoing another phase in its evolution.

Commissioned by NBN co, Bernard Salt’s Cairns Lifestylepreneur Report reveals Cairns is bucking the trend set by the rest of regional Queensland. The city and its surrounding suburbs have a growing number of micro businesses (one to four employees) and small businesses (five to 19 employees).

The hubs of Edmonton, Clifton Beach and Westcourt have all experienced growth in micro businesses since 2015. In nearby Redlynch, 45 new businesses have appeared over the four year period – an average of almost one a month.

Excitingly, the Lifestylepreneur Report noted that businesses around Cairns are growing. The ‘business incubator suburbs’ of Bentley Park, Whitfield, White Rock, Daintree and Johnstone have all experienced micro-businesses evolving to become small businesses over the past two years.

Mr Salt points out that this recent growth of business activity in Cairns is underpinned by an entrepreneurial energy. “Baby boomers look to reinvent themselves and young startups pursue their business ventures in a town known for its laidback lifestyle”.

For the new breed of ‘Lifestylepreneurs’, who want flexible working hours and the ability to work from home, Cairns is an ideal location.

Those who are partially retired or are looking to reinvent their careers are finding that the flexibility offered by setting up in Cairns is just what they’re looking for.

Among the new businesses springing up are construction companies, food and accommodation services, and retail trade stores. There are also tech-based businesses, including online management software KoalaSafe.

Co-founder of KoalaSafe Adam Mills is a highly connected Lifestylepreneur. As he describes it, “I was delighted to discover the nbn access network was in place throughout Cairns, as I get the benefits of a lifestyle location without sacrificing the needs of the business.”

Adam leverages cloud-based software along with a fast internet connection to find the work/life balance he wants without sacrificing the needs of his business. 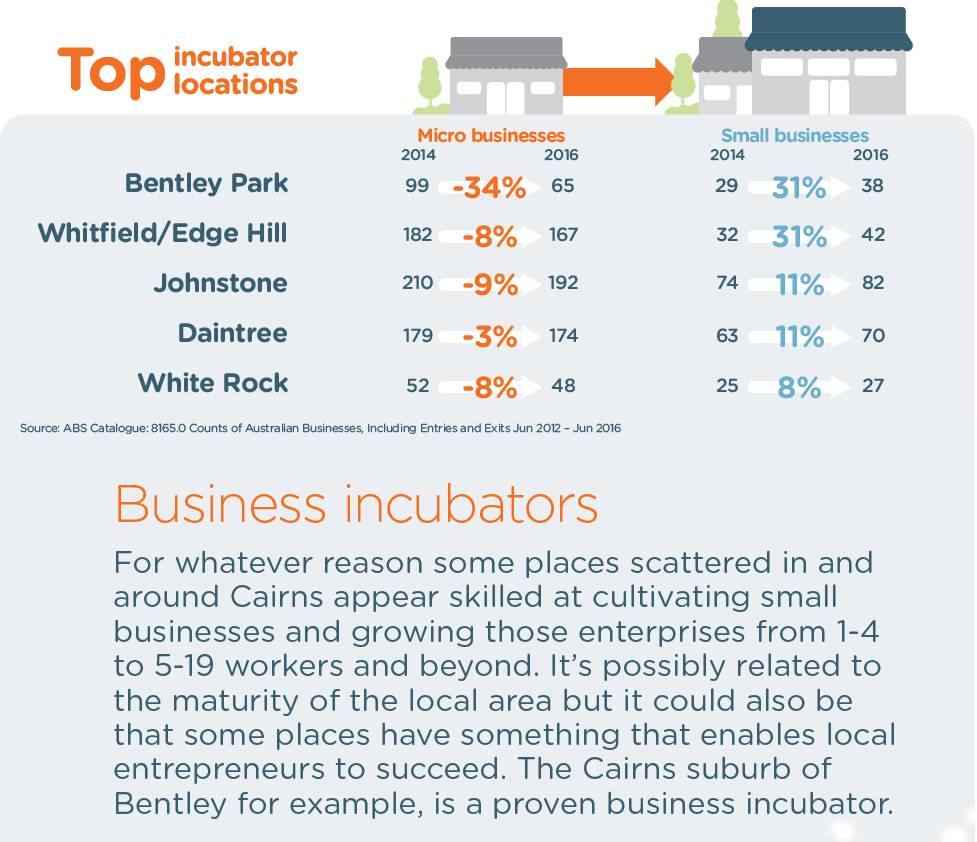 As part of his travels around the country, Mr Salt noted the tyranny of distance is fading.

Thanks to greater connectivity, more Australians are now able to work from wherever they choose. This means that more business owners are empowered to expand their operations and connect with suppliers and customers from anywhere in the country.

According to the Cairns Lifestylepreneur Report, “It could be argued that fast broadband is as important to opening up settlement of the Australian continent as were the early pathways of the explorers.” Increased connectivity means job growth. Innovation and opportunity are no longer restricted to businesses within the major cities.

Cairns has a small town feel, but big city access to fast broadband via the nbn access network. This gives it the potential to become one of Australia’s premier lifestyle cities.

Ever thought of expanding your small business overseas? Check out our free video tutorial series on taking your business into the huge Chinese marketplace.